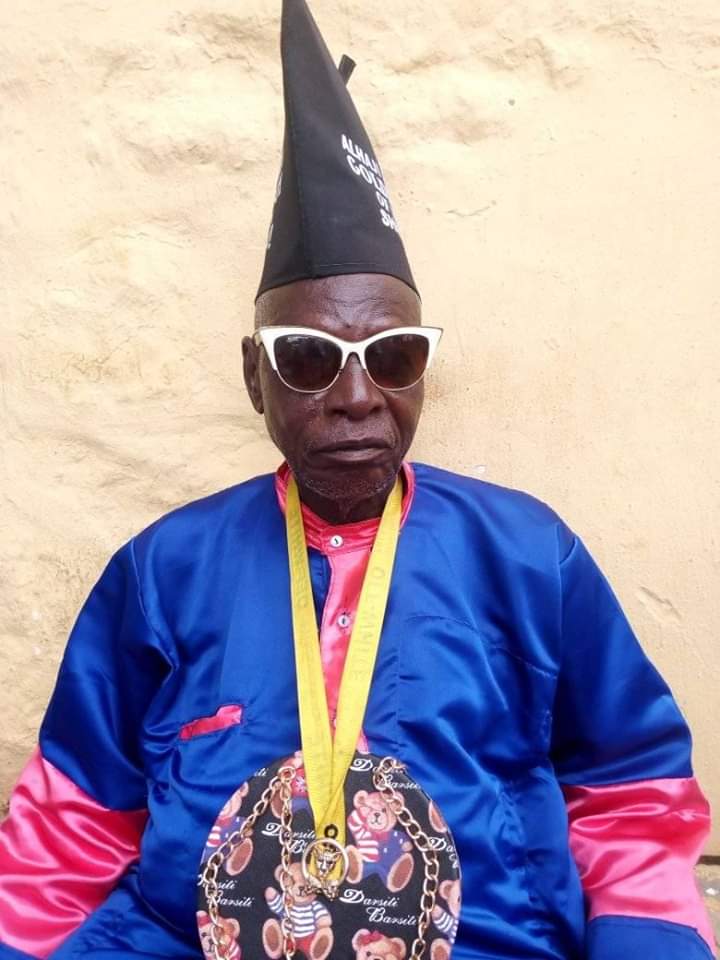 The Waziri Hausa and a Chieftain of the All Progressives Congress APC, Alhaji Yakubu Gobir has described the death of a football enthusiast, Ibrahim Aremu Muhammed Nuhu popularly known as Dan Boyi as a great loss to sports fans not only in Kwara State but across the country.

Waziri Gobir in a condolence message to the Emir of Ilorin, Alhaji Ibrahim Sulu Gambari, the late Dan Boyi’s immediate family and the entire people of the Emirate, said his demise would be missed due the the various roles he played particularly in publicizing various sporting activities especially football.

According to Waziri, the late Dan Boyi’s knowledge of Ilorin culture and historical events was unique, and he could have been described as a ‘genius’ He will be sorely missed.

The APC chieftain recalled that during his lifetime, Dan Boyi promoted and marketed various individuals, products and football matches and even the latest Chinese and Indian films in the old days, at the Ilorin Film house. (Ile Film)

Waziri Gobir has therefore suggested that a befitting monument be named in honor of the deceased.

Waziri Gobir prayed Allah to grant the late Dan Boyi eternal life and grant him Aljanat firdaus and also prayed that Allah will bless the four children and other family members he left behind.