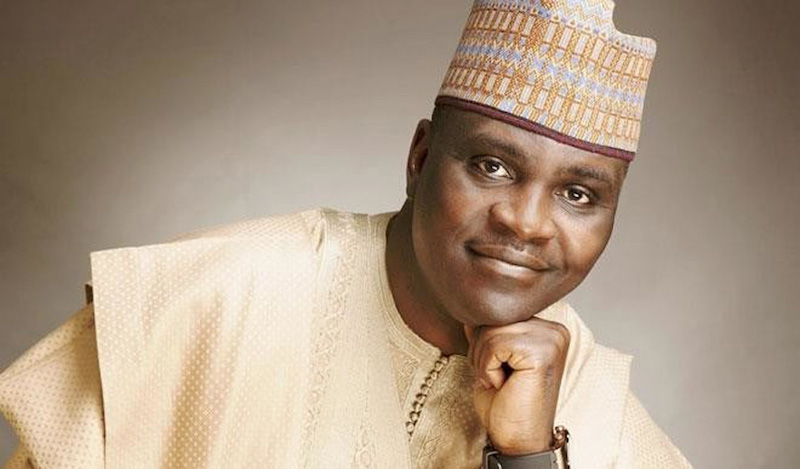 Addressing journalists in Ilorin, the YPP governorship aspirant, who said that his major focus, if elected governor, would be to tackle poverty and create job, especially among youth, added that the March 2023 governorship elections will be a referendum on the current administration of this state.

“Anybody relying on ‘Federal might’ to impose an unwanted candidate on the people should perish the thought. We will not stand for it”, he said.

He described high nomination fees in some political parties as a grand design to scheme out upright and competent politicians from participating in governance.

“For too long, our beloved state, -like most of Nigeria- has wallowed in abject penury and insecurity, whilst a very few corner the common wealth and hold the
rest hostage. From N100million nomination forms to delegates who pay allegiance to the fattest wads of hundred-dollar bundles, politics has become a criminal enterprise, where only the most corrupt thrive.

“This is all part of a grand
design to scheme out the most upright, and most competent from participating in the governance of this country, thereby perpetuating a kleptocracy,” Gobir declared.

“It is a need to be on the right side of history that explains my decision to leave the All Progressives Congress, and to deploy all my resources and God given talent to
build a platform for young men and women to express themselves, to vote and be voted for, and more importantly to take charge of their own destiny. That platform
is the Young Progressives Party – YPP.

“After deep reflection, prayers and consultation, I have decided to offer myself in service of the good people of Kwara by vying for the Office of Governor of Kwara state on this great platform of young progressives.”

He pledged to prioritise poverty alleviation programmes and provide job opportunities for the people of the state if elected as Kwara’s next governor.

“I consider myself a social entrepreneur, vested in eradicating the key issues of poverty and unemployment plaguing my people. I have tried my best with the Gobir Foundation to address these concerns,” he stated.

He reminded Kwarans that they still have 30 days left to get their permanent voter’s card.

My Foundation not political, Shagaya says