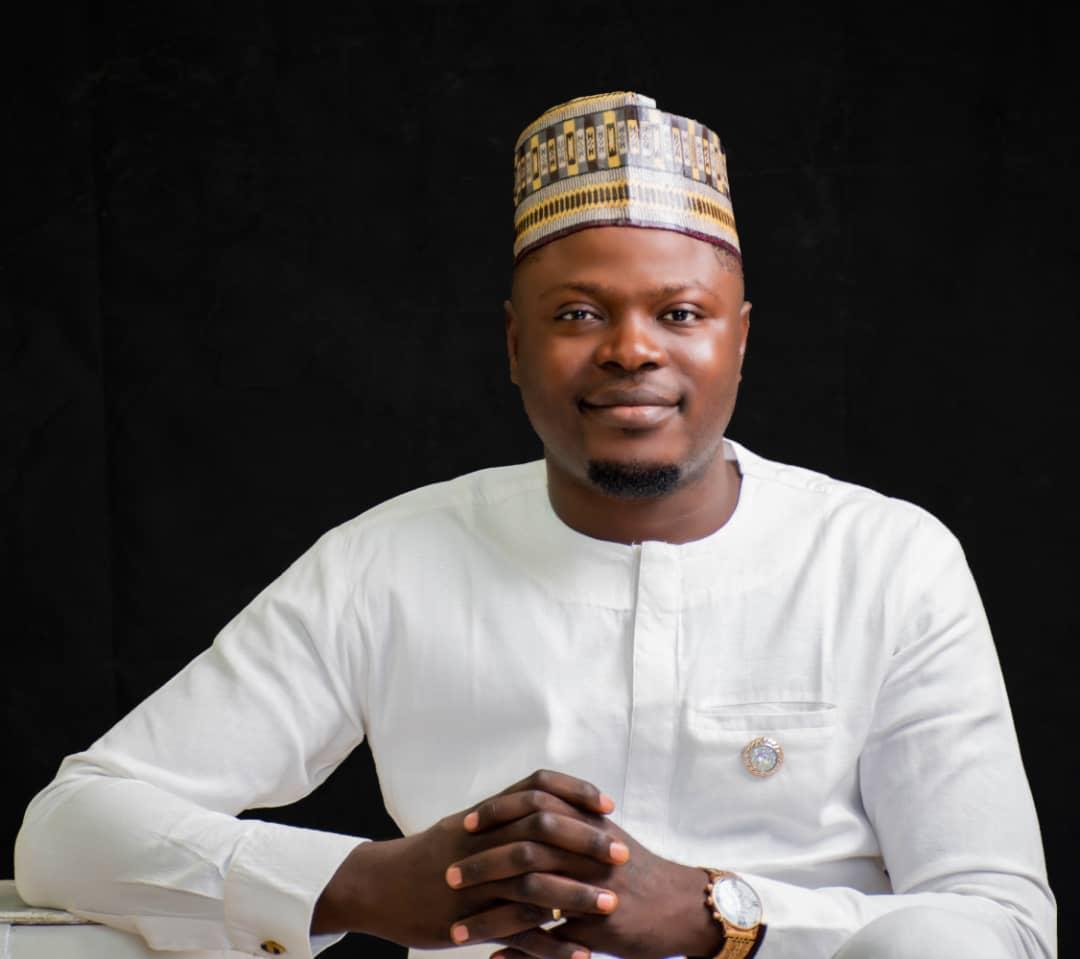 Freshinsight, 2 years ago 0 1 min read 165
The chairmanship aspiration of Mr. Sulaimon Lekan Gadaff got a boast over the weekend as women, youth and student groups of Asa origin threw their weight behind his aspiration.
The groups who pledged their support for the aspirant at an interactive meeting held at Afon, the headquarters of ASA local government area of the Stats yesterday, prayed for his success. 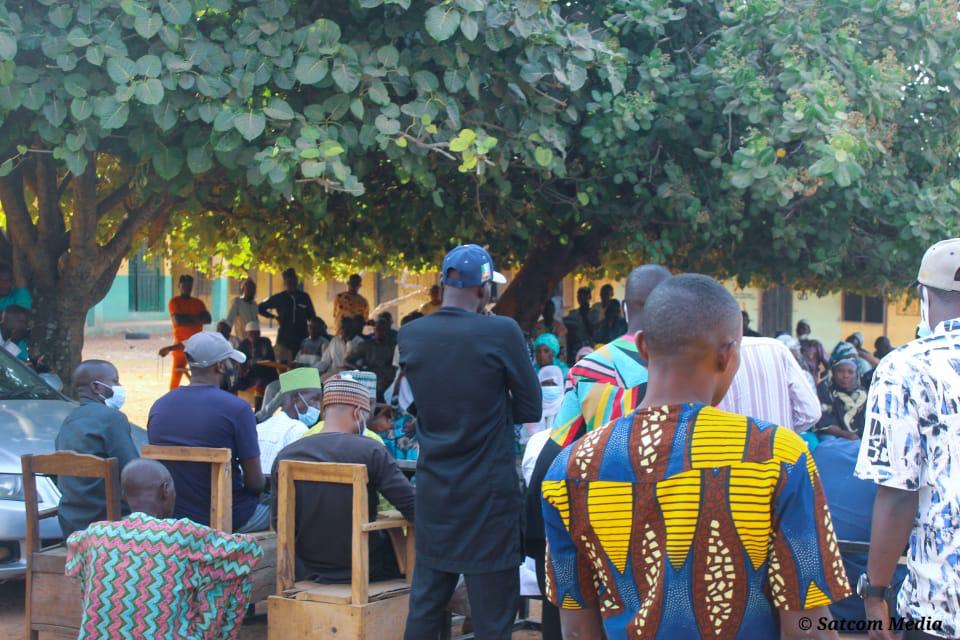 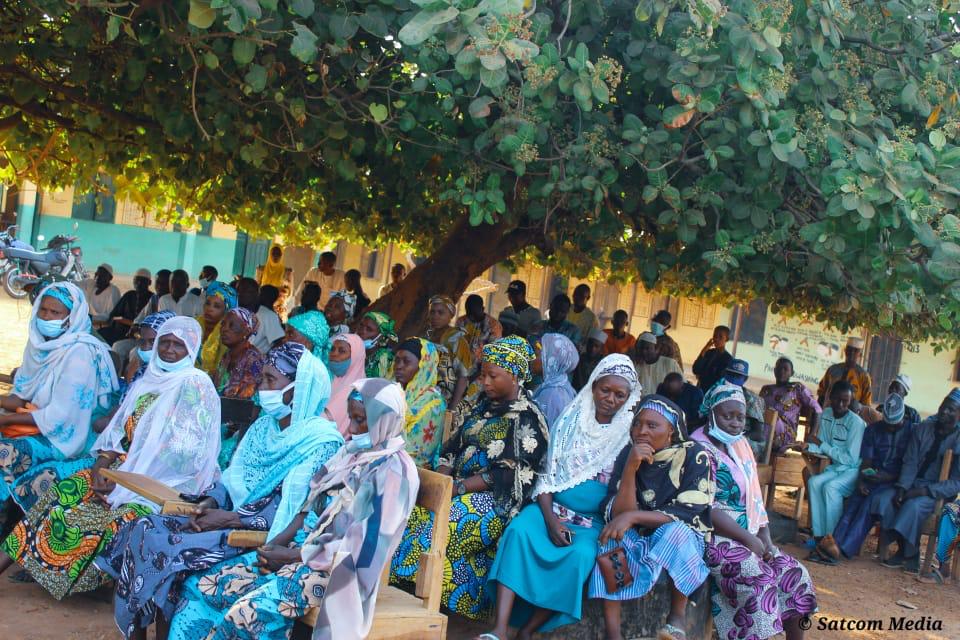 They however enjoined him to continue his philanthropic lifestyle stressing that they’ll always stand by him come rain, come sun shine and always align with his aspirations.
The attendees at the dialogue numbering more than 500 drawn from the 17 wards of the local government unanimously endorsed his chairmanship aspiration after hours of deliberation and promised to stand by him all the way.
The umbrella body of the student, Asa Student union while commending Gaddaff for his educational humanitarian drive which has seen him renovating and furnishing schools, distribution of instructional materials and among others enjoined other well to do Asa indigene to take a cue, stressing that Daddaf has paid his dues and thus proud of his activities thus far.
Tags #Asa LGA #Sulaimon Lekan Gadaff
AGRIC, Health, News