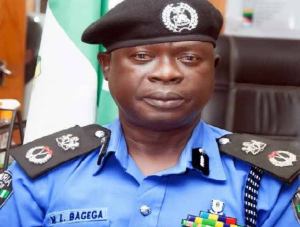 By Abdulrasheed Akogun
The Kwara State commissioner of police, Muhammed Lawal Bagega has read riot act to heads of the police formations across the State towards ensuring that the peaceful coexistence is sustained.
This is coming on the heels reports emanating from Neighboring Ondo and Oyo States over the fulani/farmer’s incessant clashes.
According to a release signed by the Public Relations Officer of the Kwara State command, SP Ajayi Okasanmi and made available to newsmen in Ilorin today reads “In a bid to ensure a  proactive policing of Kwara State, especially at this time of high anxiety over issues of security of lives and property which is  of Paramount concern to the good people of Kwara State consequent upon happenings around our neighbouring States of Ondo and Oyo. 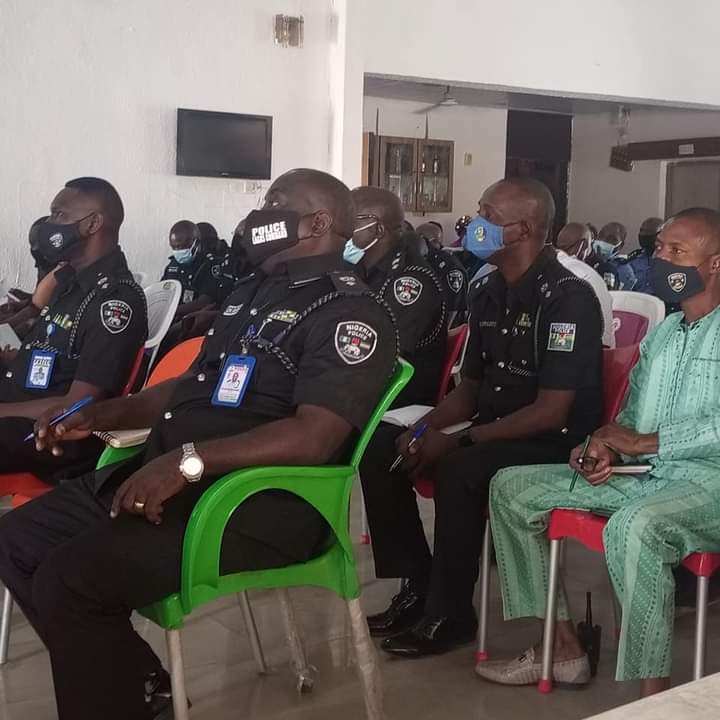 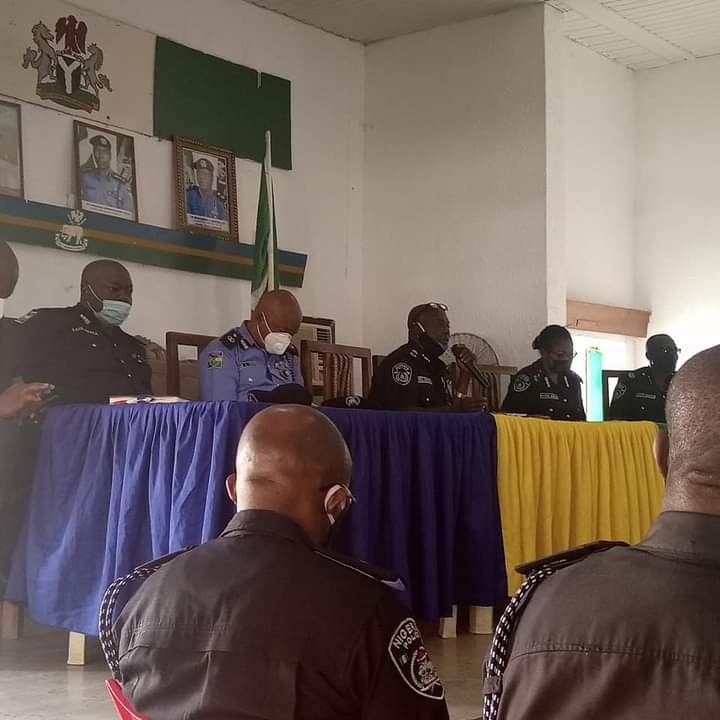 “The commissioner of police, Cp Mohammed Lawal Bagega psc, held an extra ordinary emergency security meeting with Area Commanders, heads of Tactical Units and Divisional Police Officers in the Command. The Cp made it sufficiently clear to the officers that, no  break down of law and order of any nomenclature will be tolerated in any part of the state.
“Divisional Police Officers and Area Commanders are directed to monitor the activities of herders and farmers alike and must be professional in their handling of all issues brought before them, he also admonished the officers to oil the community policing machinery in their different AORs by partnering with all relevant stakeholders in monitoring the alleged influx of strange Fulani in the state.
“The Cp also reiterated the need for constant and sustained patrols and stop and search of their jurisdictions to actualize the visibility policing strategy of the command and continuously raid vulnerable points in the state.
“While advising the good people of Kwara state to be vigilant at all times, he solicited for  informations that could lead to the arrest of criminals.
“The Cp restated his resolve to do everything legally possible to make the peace and safety of Kwara state a task that must not be allowed to shirk.
He advised Officers/men of the police Command to be alert and be prepared at all times while they should properly handle their fire arms as no accidental discharge will be tolerated” he added