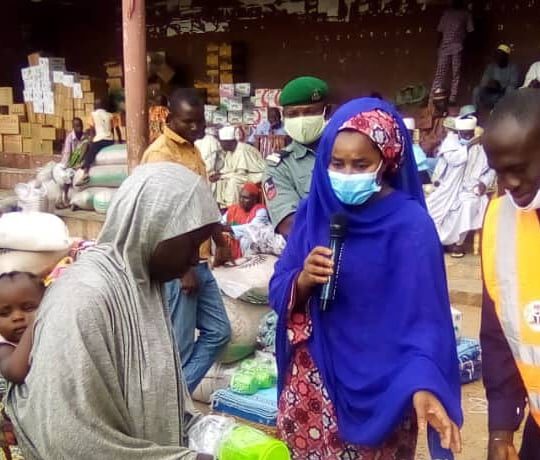 0Share
By Muhammed Salman
The Kwara State Government has partnered the National Commission for refugees, migrants and Internal Displayed persons (IDPs) in distribution of relief materials to flood victims on Pategi local government area of Kwara State.
The relief items worth millions of naira, comprised food stuff, clothes, learning materials, medications and Agricultural facilities among others. 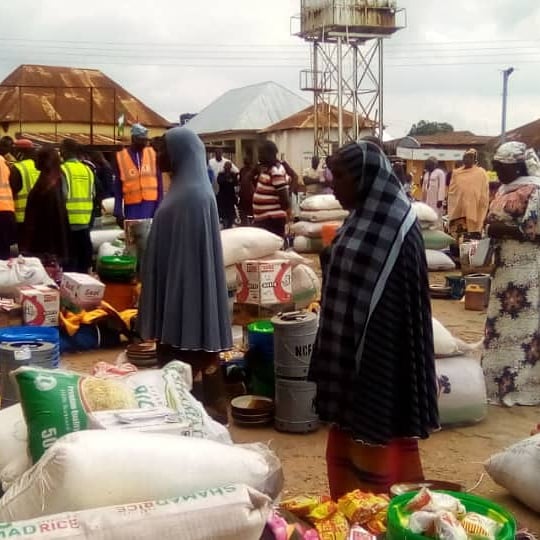 The intervention facilitated through the Kwara State Ministry of Special Duties was flagged off at the Emir’s Palace, Pategi.
In his remarks, a Federal Commissioner with the National Commission for Refugees, Migrants and Internally Displaced Persons (IDPs), Senator Basheer Garba Mohammed reassured that the Federal Government remains committed to mitigating the plights of migrants and IDPs in all parts of Nigeria. 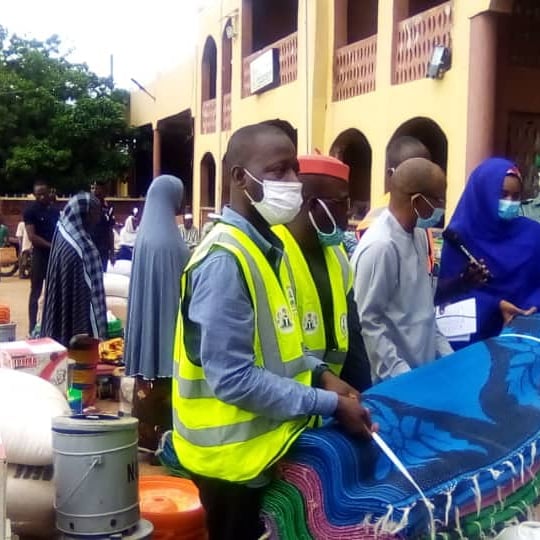 Represented by Dahiru Bagiwa, Head of Refugees Division, the Federal Commissioner noted that Kwara has suffered its own share of tragedies which in turn increased the number of vulnerable population.
The Commission, he emphasized, will continue to support the State in its drive to providing care, maintenance and special intervention to stabilizing the persons of concern.
Speaking earlier, the State Commissioner for Special Duties, Hajia Aisha Ahman Pategi while appreciating the support of Gov. Abdulrahman Abdulrazaq through whom she facilitated the relief materials. and the Federal Government agency expressed satisfaction that the materials had come at the right time to help wipe the tears of the affected victims, stressing that it’ll go a long way to ease the sufferings of the IDPs.
Some beneficiaries of the relief materials who spoke at the symbolic distribution of the items thanked President Muhammadu Buhari for ameliorating their plights.
They affirmed that the materials would go a long way to further cushion the effects of economic hardship on their livelihood and households.
Also in attendance were the Permanent Secretary of the Kwara State Ministry of Special Duties, TPL Kale Yusuf, Kwara State Disasters and Emergency Management Agency, Kwara State Coordinator of National Commission for Refugees, Migrants and Internally Displaced Persons, Hajia Jummai Jabaje and her team
Share on FacebookShare on Twitter
FreshinsightJuly 19, 2020 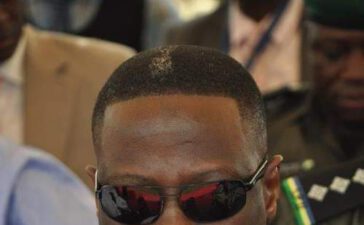 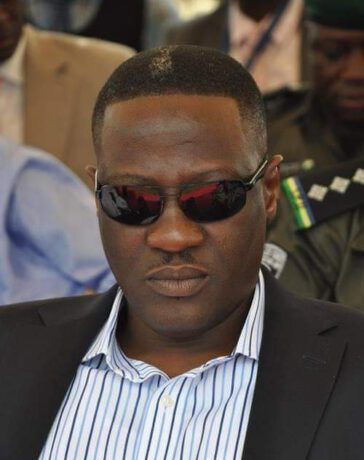