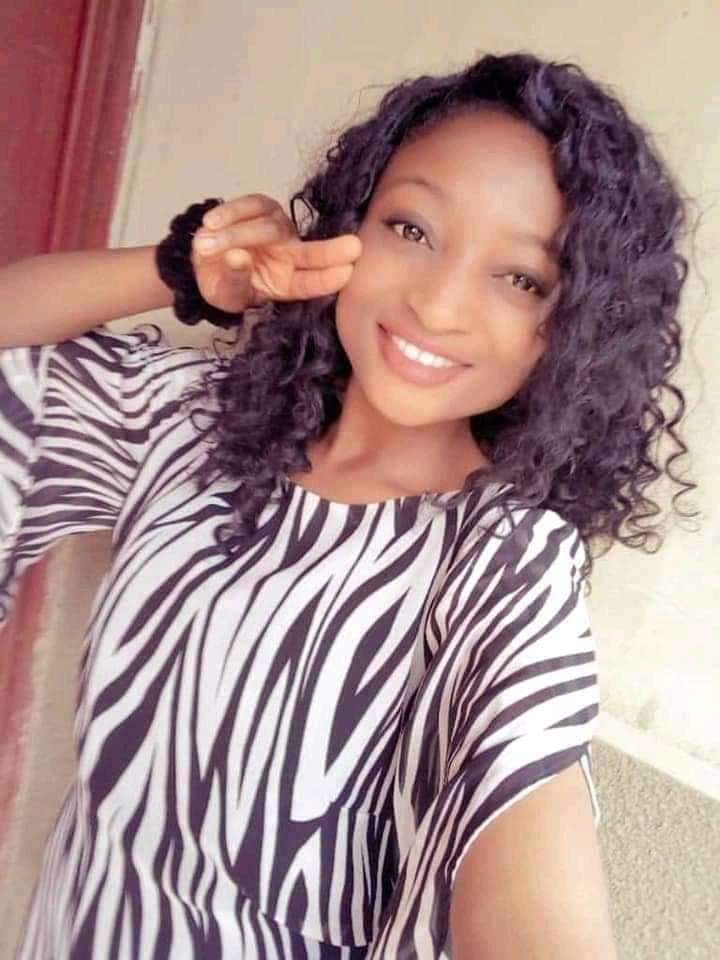 Freshinsight, 1 year ago 0 1 min read 349
By Abdulrasheed Akogun
The Kwara State command of the Directorate of State Security Service has arrested no fewer than 5 prime suspects in the rape and murder of Olajide Blessing, Fresh Insight can exclusively report.
It would be recalled , late blessing, was gruesomely raped and murdered at her Tanke, off campus residence 2 weeks ago had shaken the fabrics of the Ilorin society. 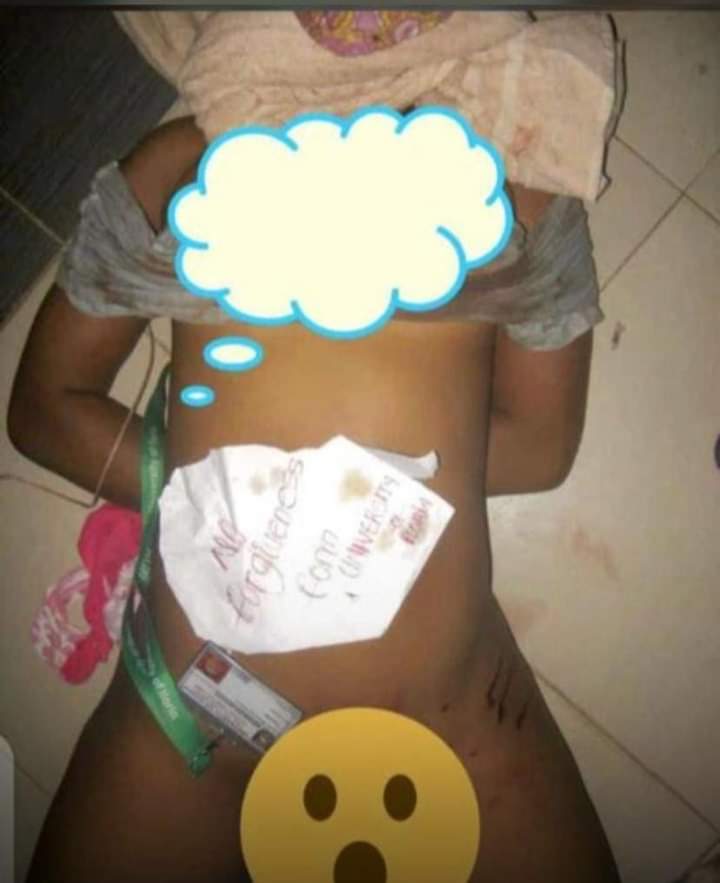 The deceased who was gang raped and murdered in her Guidance’s house, was until her death a 300 level Student of the University of Ilorin.
According to highly placed sources who craved anonymity, the suspects were tracked and arrested at different locations in Ilorin in the last 4 days.
The source said “The prime suspects have been arrested, they’re cooling off and helping the DSS with further investigation” the source confirmed.
Tags #Ilorin cultism #Kwara state government
Education, News