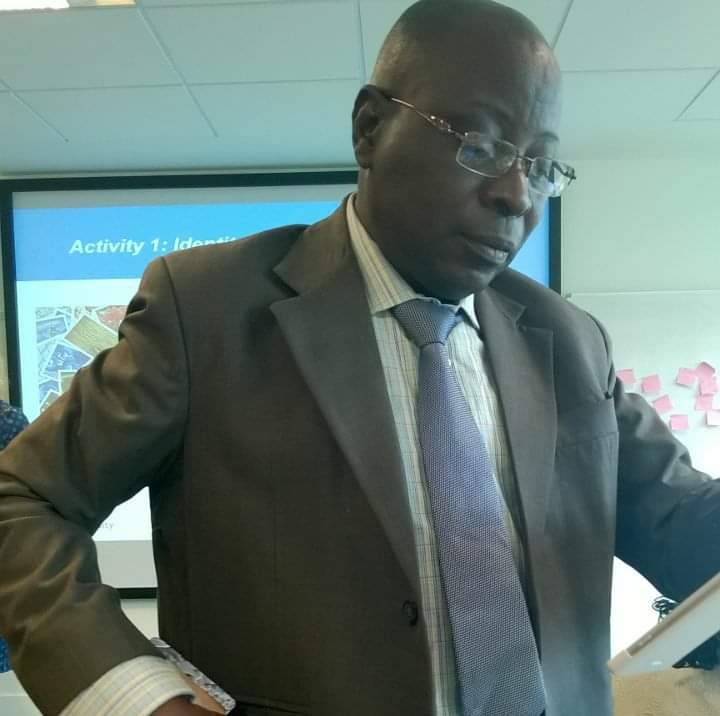 Recall, Fresh Insight had reported infractions in appointment of key officers and case of sexual harassment going on in the College.

The newly appointed acting Provost is the father of former Commissioner for Education and Human Capital Development, Ahmed Fatimah Bisola and Deputy Provost Administration of the College.

While this medium cannot immediately ascertain the reason for the removal of the Provost, it may not be unconnected with the infighting between the Governing Council and management of the College.