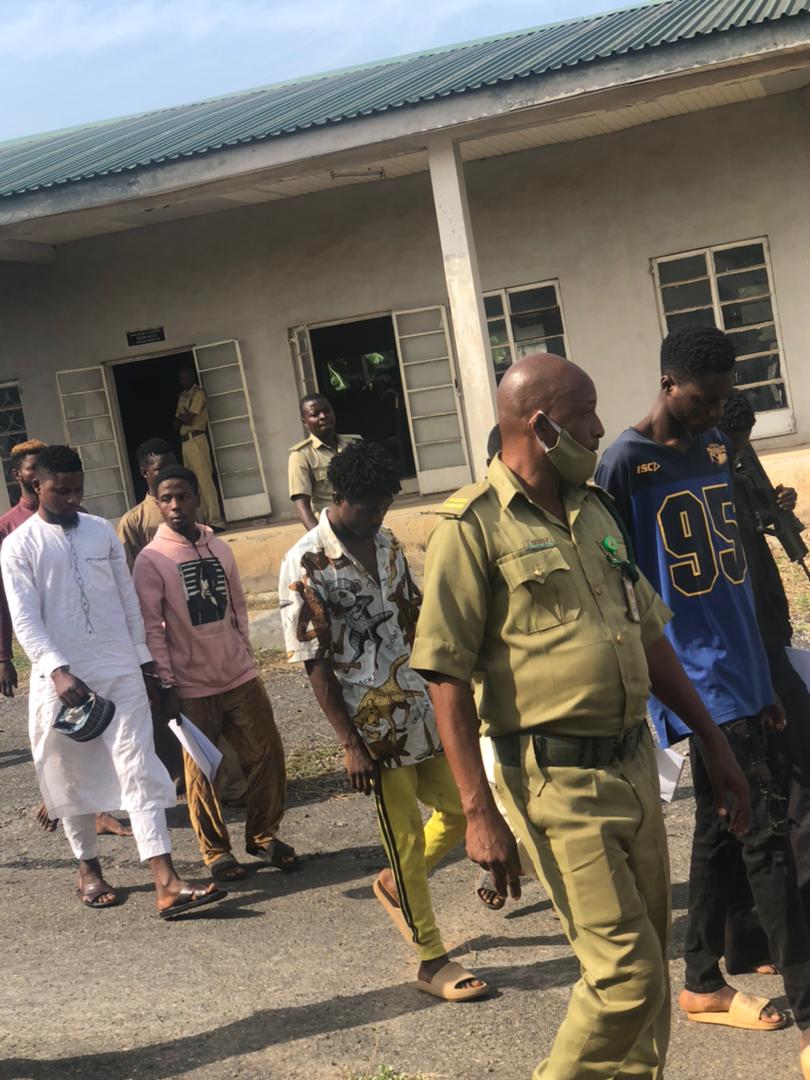 The Kwara State command of the Department of State Security Service has today, paraded no fewer than six (6) persons, suspected in the rape and murder of Olajide Blessing, an undergraduate student of the University of Ilorin before Justice Yusuf of the Kwara state High Court, Ilorin, Fresh Insight can authoritatively report.

Recall that Fresh Insight had exclusively reported the arrest of no fewer than five (5) suspects in the rape and murder of the deceased Olajide Blessing.

Late Blessing, who was gruesomely gang raped and murdered at her Tanke, off campus residence, was until her death a 300 level Student of the University of Ilorin. 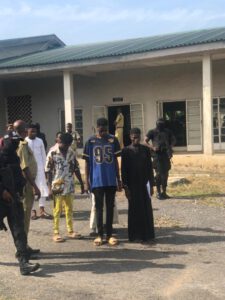 Fresh Insight gathered that three (3) of the six (6) person paraded before the court are the main suspects, while 3 others are accomplices. The youngest among the suspects is a 19 year old boy.

While two of the suspects bearing same surname (Abdulkareem) are siblings, three (3) had no Lawyer to represent them before the Court.

Fresh Insight gathered that the deceased had turned down the advances of one of the main suspects, who is her neighbor at her off-campus hostel.

The Kwara state High Court ordered that the suspects be remanded in Mandala prison, until July 6th when the court resumes hearing of the case.