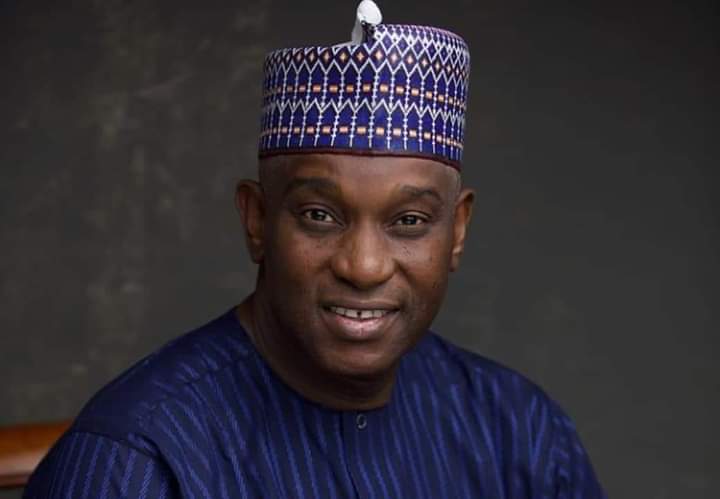 Barring any last minute changes, the Ilorin born newly appointed federal permanent secretary, Muhammed Shuaib Lamido Belgore will be handed a juicy portfolio upon swearing-in on Wednesday.
It would be recalled President Muhammadu Buhari had on June 16 appointed 12 new permanent secretaries in the Federal CIvil Service. According to a circular signed by the Head of the Civil Service of the Federation, Dr. Folasade Yem-Esan in Abuja, which gave the names and states of origin of the new Permanent Secretaries to include;

Speaking with Fresh Insight exclusively over the swearing-in and postings of the new permanent secretary scheduled for 9am on Wednesday at the Council chambers of the Presidential villa, a presidency source in the know confirmed the development, stressing that the postings will be announced at the swearing-in.

The source said “President Buhari will swear-in the newly appointed permanent secretaries on Wednesday morning at exactly 9am after which the postings will be officially announced.

“As at yesterday night, Kwara born Belgore was penciled down for one of the A-list postings which is highly coveted. Although, the final decision is yet to be made as at the last time I checked, but I can assure you he’ll be posted to one of the following Ministries Health, Eucation, Federal Capital Territory or Interior