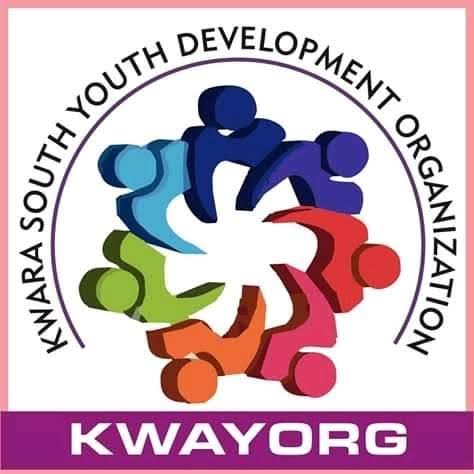 The Nigerian Army has demoted Lance Corporal Salihu Rabiu to the rank of Private on offence bordering on beating of two (2) female nurses at the Sobi Specialist Hospital, Ilorin, few weeks back, Fresh Insight has authoritatively gathered.

It would be recalled Fresh Insight had in a viral publication via our official Facebook page published the picture of the affected nurses on sick bed receiving treatment, aftermath of the beating.

It would further be recalled the Chairman of the state chapter of the National Association of Nigeria Nurses (NANNS), Alh. Shehu Aminu had, while reacting to the development revealed that “the soldier took his pregnant wife, who had been attending antenatal clinic at the hospital, for delivery.

“Upon admitting the soldier’s wife into the labour room, the nurse asked the soldier to go and procure delivery packs which included hand gloves and other materials to be used for delivery.

The soldier slapped one of the nurses who ran for her dear life while the other sustained ankle injury,” Aminu said.”

Relying on the viral publication, the Army through the 22 Armoured Brigade, according to its Spokesperson St. Sgt Waziri set up the Brig. Gen. A. P Oguntola led panel to adjudicate and bring the erring soldier to book.

Findings by this medium confirmed that the affected soldier is not attached to the 22 Armoured Brigade, he was only in Ilorin to further his education at the Nigeria Army College of Education (NACE), Sobi barracks, Ilorin and that is why the Commandant of the School, Brig. Gen. A.P Oguntola was assigned to oversee the trial.

According to highly placed insider sources in the know, the trial was concluded last week, the accused was found guilty and in its report recommended the demotion of the soldier by one rank from Lance Corporal to Private.

Attempts to get the reaction of the media office of the Army 22 brigade St. Sgt Sagir’s reaction to the outcome of the trial were unsuccessful as calls placed across to him were unanswered nor text message replied as at the time of filing this report.