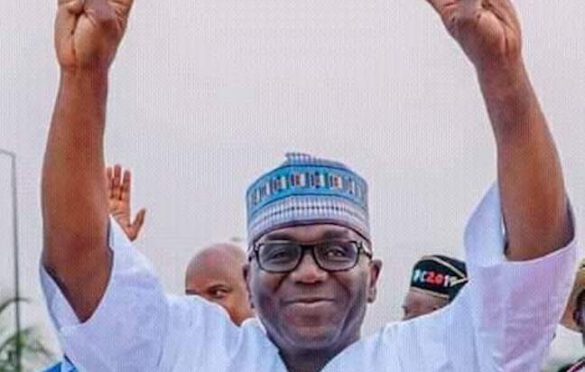 By Abdulrasheed Akogun
Barring last minute changes, the Kwara State government, is on the verge of accessing yet another loan, to the tune of #18.7b, Fresh Insight has gathered.
This much was disclosed to Fresh Insight by highly placed government house sources under condition of anonymity.
It would be recalled the Government had recently raised no less than #27b bond, which according to it is to be utilised towards bridging the infrastructural deficit of the State.
The source said “The Kwara State government is putting finishing touches to access another loan, to the tune of #18.7b, details are still sketchy, but from feelers, it is a federal government endorsed scheme”
Details later!