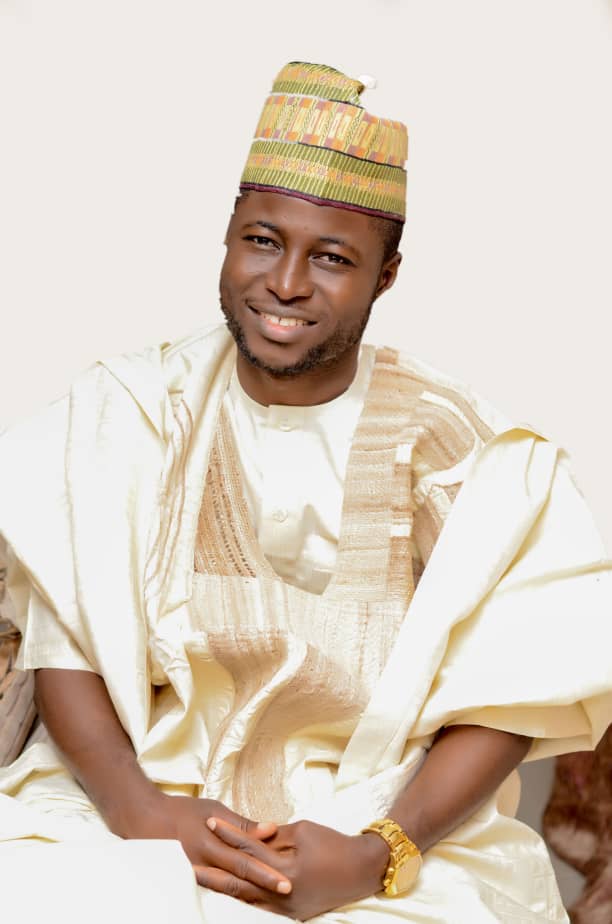 No fewer than Fifteen Schools drawn from within Edu Local Government Areas have benefited from the first phase of JAMB Registration initiated and funded by Hon. Mohammed Baba Ibrahim, FCA, Chairman, Ilorin and District Society of ICAN.

Upon receiving the nominated candidates, the Committee immediately sought for their seat booking at the JAMB Registration centre in Ilorin to avoid unexpected forslow and also ensure all the students register their NIN which is a prerequisite for the JAMB profile code generation.

The beneficiaries who were overwhelmed by the favor that came their ways were fully registered with all the preparatory materials given to them at JAMB Registration centre in Ilorin, the State capital.

The Principals of this Schools were diplomatically approached by MBI Education Committee which comprises of Mr. Usman Abdulhamid (Team Leader), Mr. Abubakar Siddiq, Miss. Fatimah Mohammed and Mr. Alhaji Ibrahim to provide three names mainly from their Students who are brilliant and less privileged, as he understands how important education is and likewise the tedious economic situation of the Country.

As School Heads, Parents and members of the public shows an immeasurable gratitude to Hon. Mohammed Baba Ibrahim, FCA for being responsive and sensitive in advancing the cause of humanity through education, urging him never to relent and continue to give support that brings aid to the people.

As Hon. MBI enjoined the beneficiaries to make use of the opportunity given to them as many people would be envious of their privileged consideration and as such it behoves on them to approach the task ahead with enthusiasm.

Hon. Manzuma Mohammed who received the students at the JAMB Centre in Ilorin on behalf of Hon. MBI congratulated the beneficiaries and implored them to be good ambassadors of Edu LGA and at the same time wishing them a very best of luck on their forthcoming Examination.