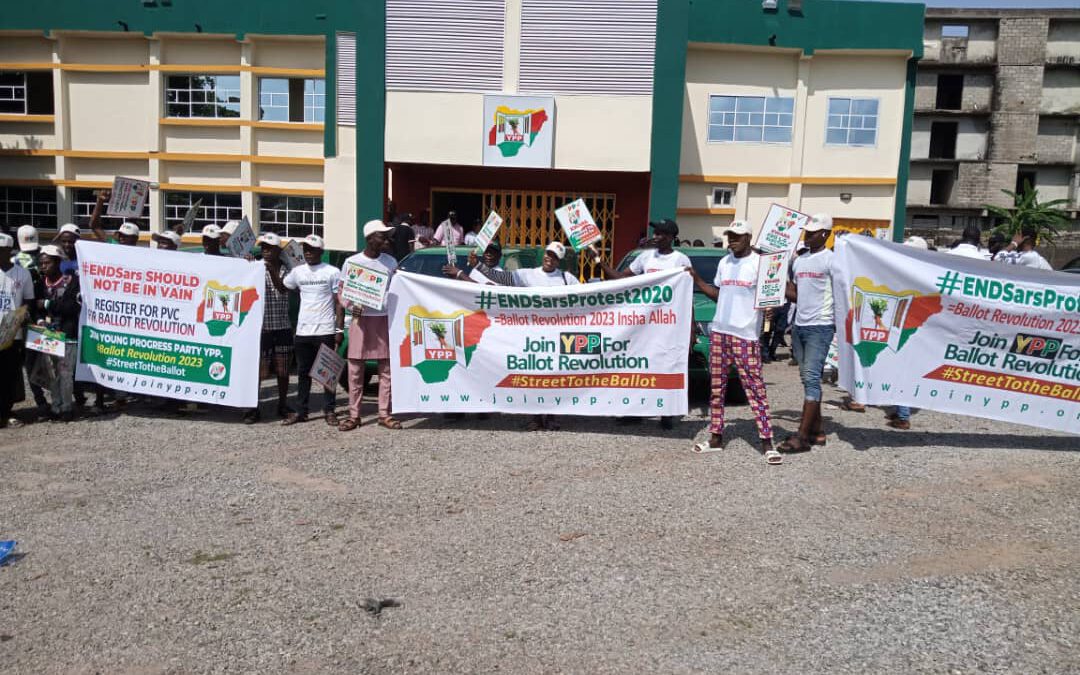 Young Progressives Party, Kwara State has charged Nigerian youths to redirect their energy from the ENDSARS protest, to ballot revolution.
This much was espoused during the road show organised in commemoration of the one year anniversary of the lekki killings.
Speaking at the party’s Secretariat Ilorin, YPP’s State Chairman, Prince Charles Afolayan said “You would recall that a year ago, Nigerian youth across the country spoke out loud and clear with one “SoroSoke” voice, against police brutality and bad governance. We expressed our anger and frustration, and demanded for a reset. 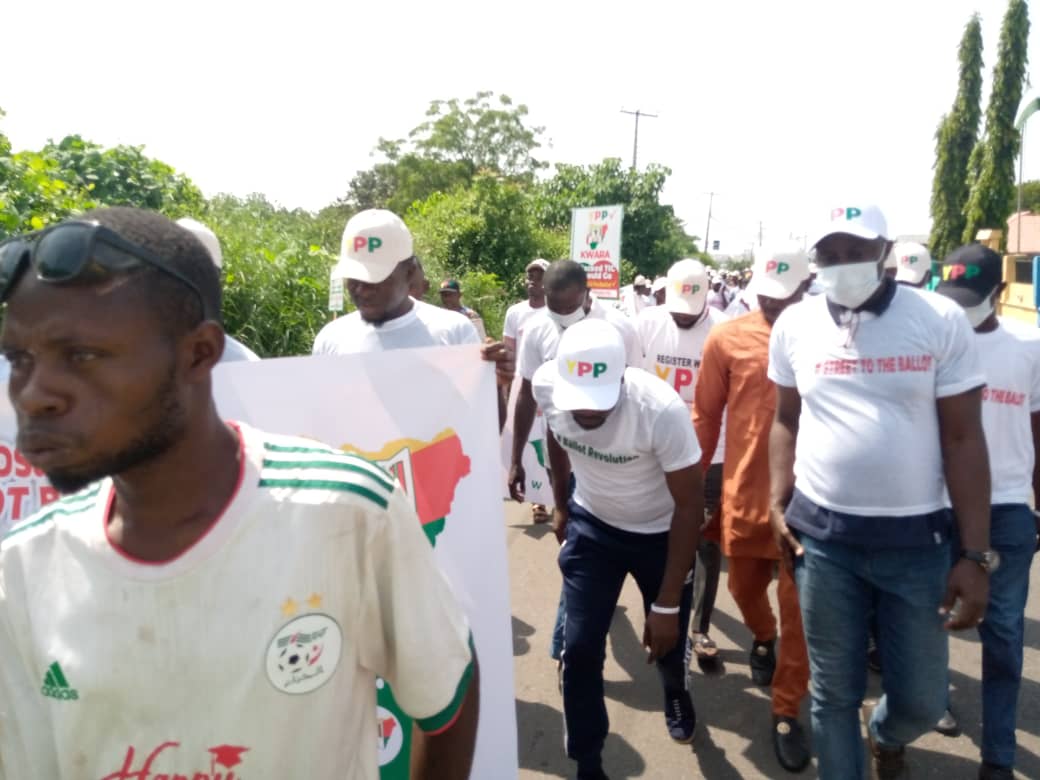 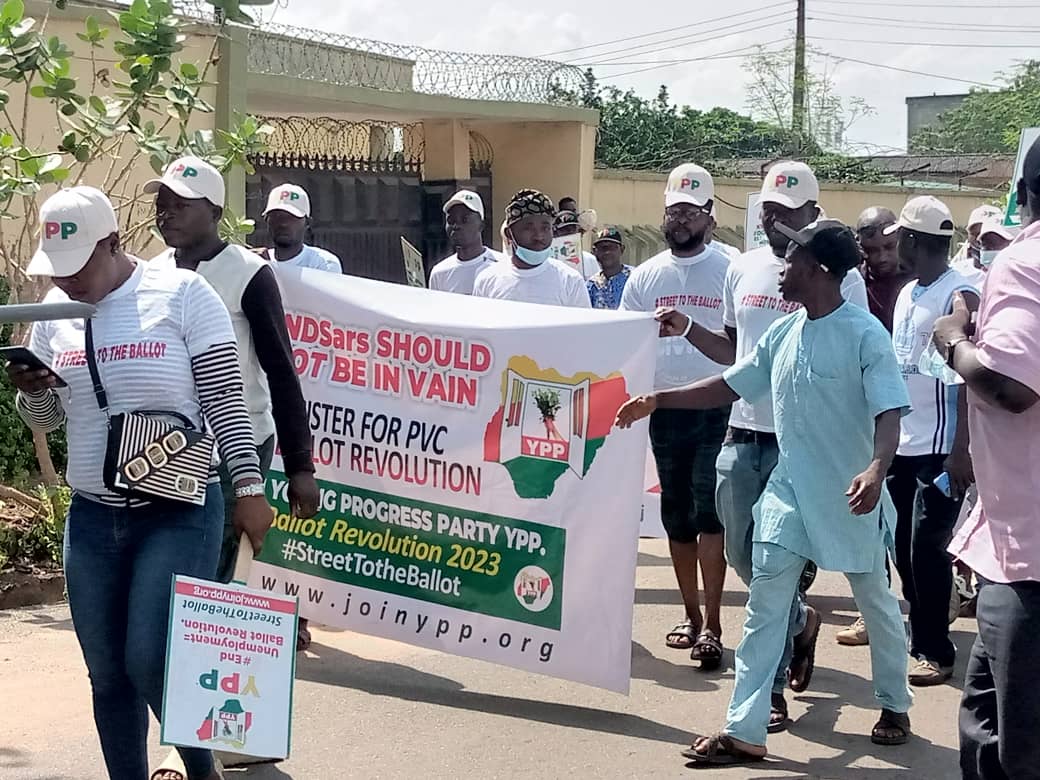 “Armed only with internet connectivity, social media skills, unity, collective purpose, and a burning passion for a better Nigeria, youth shutdown the nation and forced the Nigerian Government to promise the immediate disbandment of the notorious SARS unit and pledge reforms for officers of the Nigerian Police Force. With a purely egalitarian structure, youths provided security, legal and health services, entertainment and funds for the protest.
“Sadly, the response from the Government was initially mute, but was finally loudly violent. We can never forget that many young Nigerians were injured, and lost their lives in the course of fighting for a better society.
“Let us make sure that the sacrifice of these fallen heroes was not in vain. We must see the EndSARS protest as proof of our power and capacity to rebirth Nigeria.
“It is based on our understanding of the Constitution of the Federal Republic of Nigeria, that the only way to bring about change in a democratic setting is to participate in the political process, and governance structure. That was the reason the Young Progressives Party – YPP was formed. YPP is a genuine platform for new generation leaders who are in politics to serve the people, not themselves”.
“Let us be patriotic enough to obtain our Permanent Voters Card (PVC) and be ready to vote. Remember, there is no polling unit on the social media or on the street. If there is any justice in the world, our votes will be counted” he added
Tags #Charles Afolayan #Kwara ENDSARS crisis #YPP
News, Politics