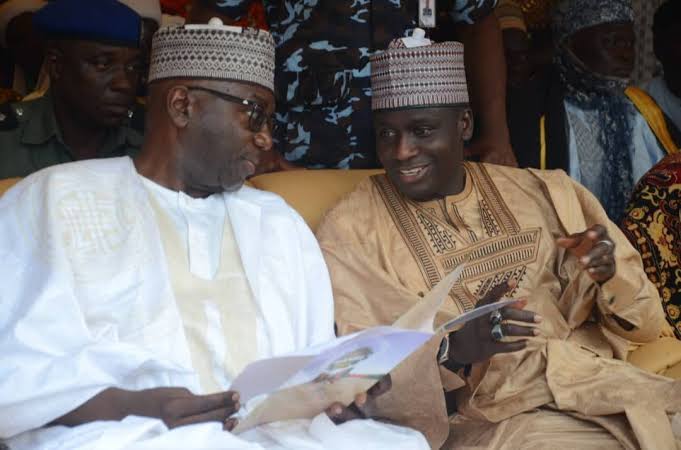 By Immam Moromoke
A group known as the Kwara State N-power volunteers, which is the umbrella body of all 2016 and 2017 (Batch A and B) N-power enrollees in the State has send a save our soul plea to the Kwara State Governor, Alh. Abdulrahman Abdulrazaq, Speaker Kwara State House of Assembly, Rt. Hon. Yakubu Salihu-Danladi, over their impending disengagement from the scheme.
It would be recalled the  President Muhammadu Buhari led Federal Government, had in 2017 instituted a temporary employment scheme to get the teaming unemployed youth of the Country engaged and also to cure the problem of lack of job experience facing most graduates.
It would be further recalled that the scheme which was an employment bridge scheme was aimed at serving as a stop gap employment opportunity for beneficiaries which last for an initial 3 years when the beneficiaries will be expected to have secured permanent employment and then exit the scheme to make way for other beneficiaries.
The group via a separated letter dated 18th August, 2020 and signed by representatives of each of the four branches of the scheme ( N-Teach
N-Tax, N-Agro and N-Health) addressed to both personalities, pleaded for permanency in their present place of engagement,, stressing that their family depend on the #30,000 monthly stipend payable to all enrollees under the scheme.
The letter reads “The above scheme, N-power, Kwara state chapter solemnly and humbly wish to express our profound unfeigned gratitude to His Excellency, the executive Governor of Kwara state for his unique leadership style we are overwhelmingly elated with the mass tasks (project) you embarks on and pray you pull through in your undertakings.
“It is no longer news that N-power group worked assiduously towards the emergence of the executive governor, input our strengths rigorously for victorious electoral exercise. However, we also served the state public services in several capacities.
” Though, we are being paid stipends which larger numbers of members who are married (about 98% of the volunteers) depend solely upon for their upkeeps. Thus, if this stipends stop, we will become despair and this may escalate crime rate as survival is necessary.
“At this juncture, we are pleading to your Excellency to have mercy on us by considering us for permanency and we are optimistic that through your office, this focal point will be achieved. Therefore, as we are anticipating your indispensable intervention, we hope our demands will be treated as wished” added.