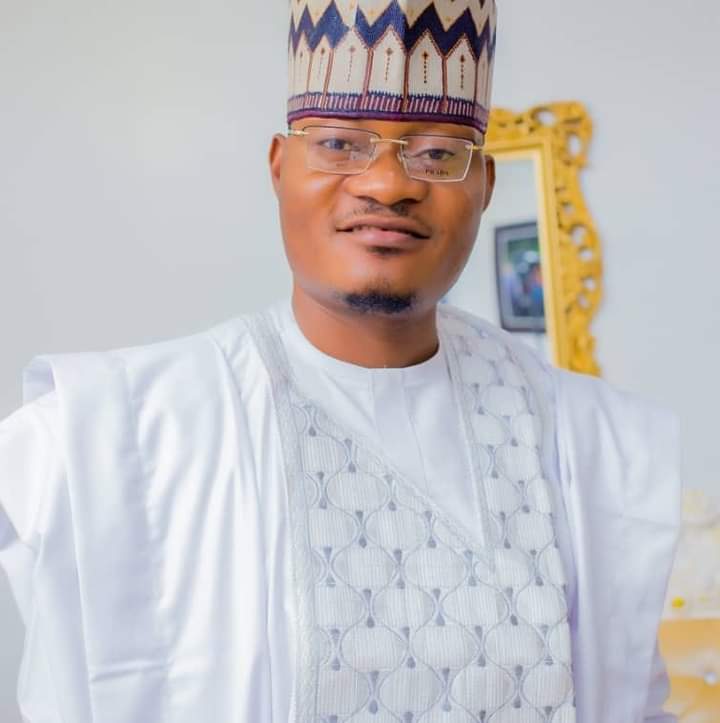 The businessman turned politician, Prince Alex Kehinde Bankole has extended his profound appreciation and gratitude to all and sundry that graced the final burial rites of the deceased Elekan of Ekan-meje, Oba Micheal Ashaolu Adeyemi.

Bankole, a Prince of Ekan who played host to dignitaries from far and near according to a release from his media office, expressed appreciation for the honour done him, through the financial, moral, spiritual support and physical presence at the final burial rites of the deceased Elekan.

“I extend the profound gratitude of all Ekan sons and daughters for the great honour done us and pray that may we all have course to always celebrate, felicitate and identify with ourselves” he added.

Unilorin gets molecular lab for COVID-19, other infectious diseases’ testing