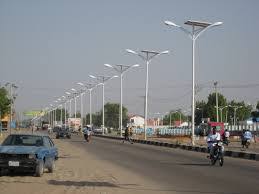 Electorates appreciate government of the day only when it gives them a sense of belonging and brings governance and dividends of democracy to their doorsteps. They turn deaf ears and close eyes on the little flaws. They are liable to commend when they are well represented and condemn when misrepresented.

An administration that provides amenities such as good road networks, water, electricity, among others, deserves re-election and otherwise, fired as guaranteed by democracy through the ballot or other constitutional means of getting out ineffective public officials. 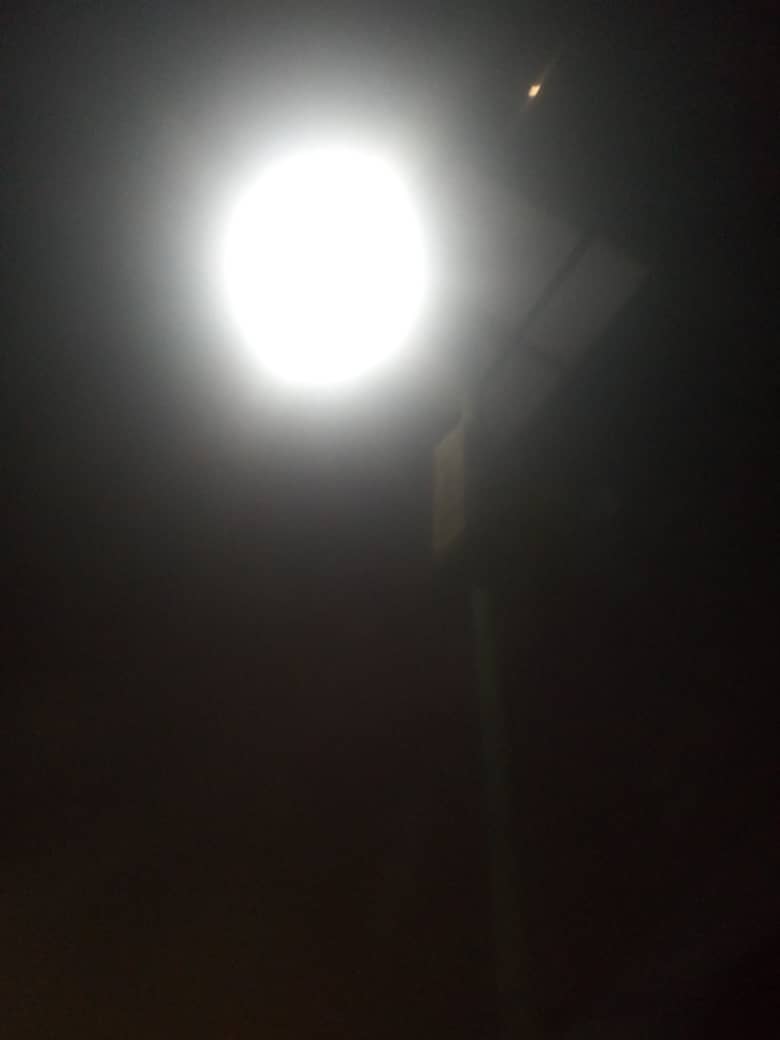 Social amenities and social infrastructures in a particular environment, support the dwellers and inhabitants socially, psychologically and boom their economic prowess as well. A place devoid of these is like a country without inhabitants.

Ilorin metropolis, like other parts of Kwara State relatively enjoys these amenities, perhaps, the reason behind its uniqueness socially among other towns, apart from being the state capital. This adds glamour, values and class to the town but are all fading away so soon and the effects could be devastating. 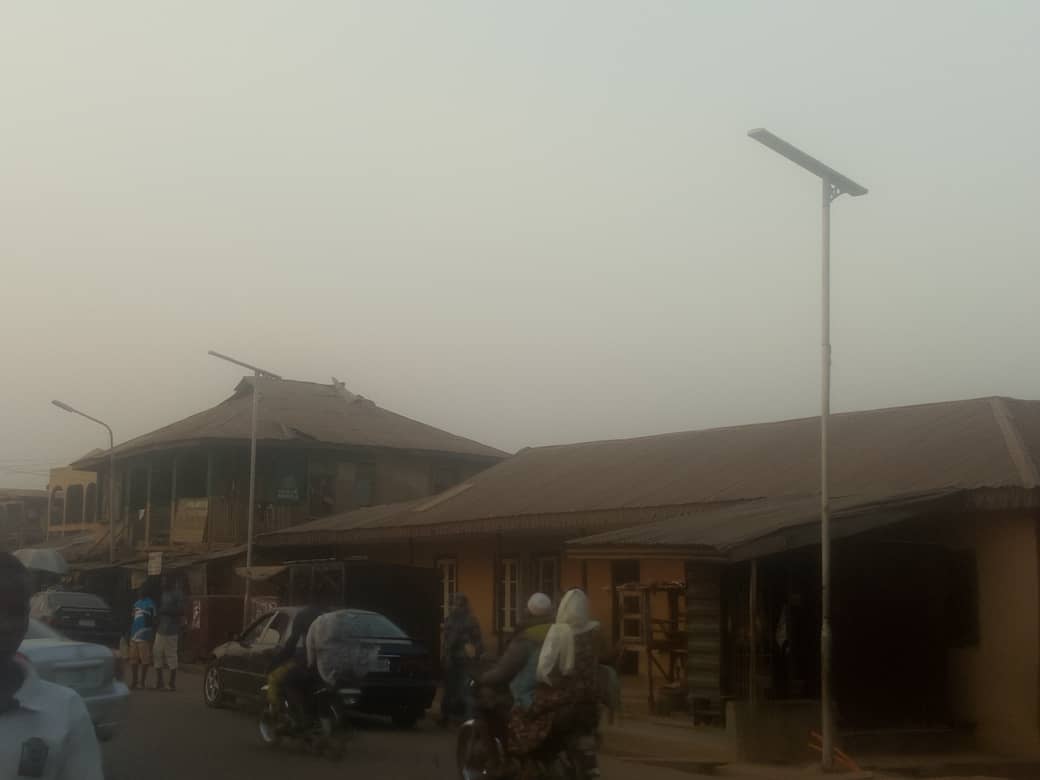 In 2018, the former president of the 8th Senate, Dr. Abubakar Saraki, the then Senator representing Kwara Central supplied and installed All-in-one Solar streetlights with lithium ion Batteries 6000 lumen PIR and other types across Ilorin cities and his Senatorial District.

To the lucky benefiting communities, it was a project at the time of need. All the streets of Ilorin were lit-up, glowed like splint, flourished in fluorescence and duly bright. Their joy knew no bounds as it could be read from the wall. 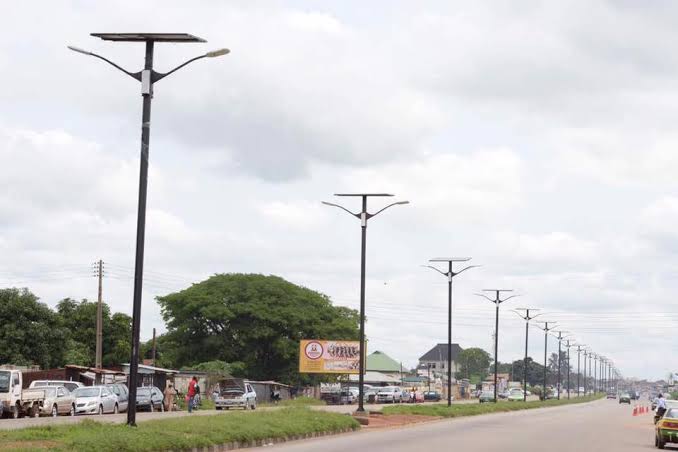 The streets wore new looks and appeared white like bank premises and fuel stations. As at that time, thugs and miscreants vanished into thin air.

Residents could rest on their cheeks because the criminal dark spots were now brightly lit. Night travellers could boast of their safety as security of lives and properties were guaranteed.

However, children on the other hand derived their merriments. They gathered in front of their homes playing hide and seek games, while some others listened to folktales being narrated by the aged.

Similarly, petty traders in the nooks and crannies of Ilorin metropolis were not left out of the impacts of the solar streetlights as they displayed their products in front of their houses.

Our mini markets that benefitted from the installation of the streetlights were rejuvenated, resulting in an economic boom. The use of local lamps, popularly known as “Jango” which emits carbon monoxide, an environmental poisonous compound lethal to human health went into extinction.

It is a pity that the song changed few weeks into its birth; the impacts quickly faded and the rosy effects washed away like dried flowers.

Random observation by Fresh Insight across some areas in Ilorin where the streetlights are erected shows the bad conditions of these facilities. Some are totally blurred, others flash light at intervals, while some are completely dead.

The malfunctioning are of varying degrees, but what isn’t debatable is the fact that the streetlights have since stopped serving the purpose for which it was intended.

The question that awaits prompt answer is: To what authority do we report the malfunctioning to? 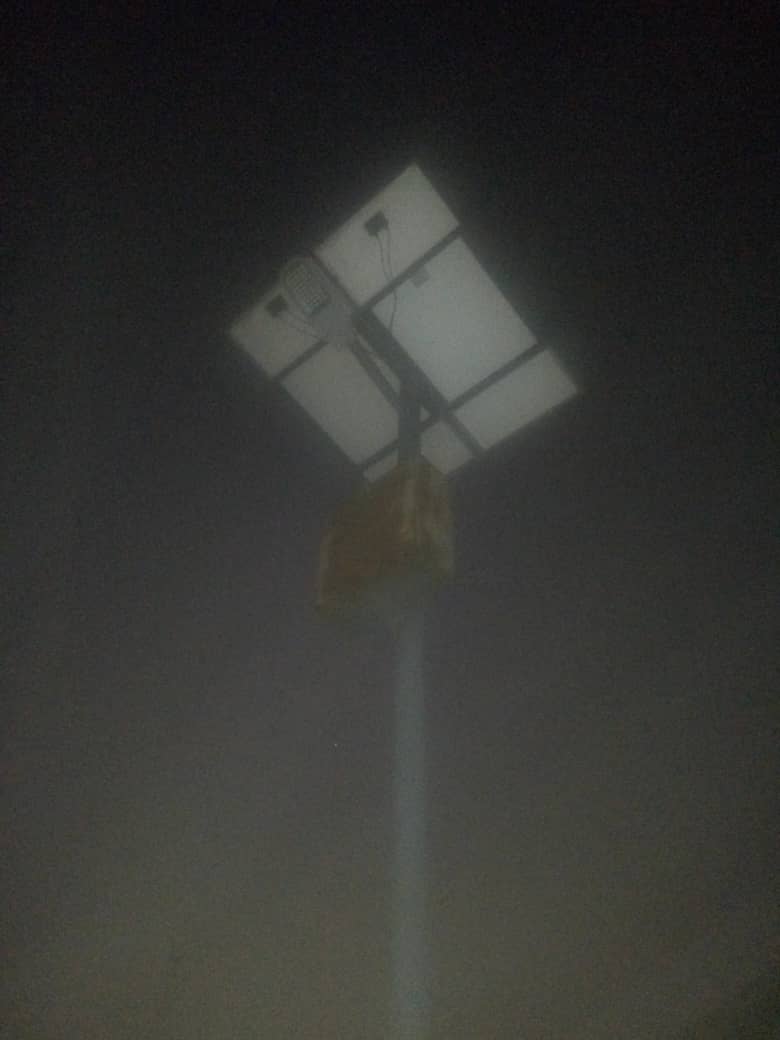 The aftermath effect is devastating as thugs are back to the streets with their heinous acts. Shops and petty traders no longer enjoy night trade. In the same vein, children have lost the invaluable and enjoyous night plays as the streets are now as dark as charcoal.

An Islamic scholar at new Kankantu Market, who preferred anonymity when asked, “When last did you see the solar facilities in the area on?” replied “Since last year Ramadan period”. He added, “It served me during night sermon with my congregation, it was a blessing then”.

A doughnut seller around Omoda area named Mistura Bello, disclosed that the streetlight used to give her show glass visibility without any additional sources of light.

“I made good sales. The streetlight saved me from making wrong change and collecting counterfeit money. But since the light faded out some months back, life has been difficult”, she lamented.

Travellers now prefer early arrival or sleep at a nearby garage because our streets look scary. Parents don’t send their wards on far errands, especially teenage girls as they are susceptible to predators such as rapists and ritualists. All these are blemishes and scars on the Kwara State capital.

Who and what are the concerned authorities in this regard? Who would fix our malfunctioning and dead streetlights? Are our constituency projects properly manned and monitored? Who do we call in faulty times? Or are these projects short-lived gifts from our leaders? These questions demand immediate answers.

Local government authorities should shoulder responsibility of any faulty facility within their jurisdiction. The reports should be channelled through constituency offices strategically situated within the area and forwarded to the appropriate authority.

Also, occasional publications should be made on newspaper columns highlighting the list of faulty facilities within and outside Kwara State.

And lastly, provision of a hotline to the public for quick awareness in cases of faulty or damaged facilities. 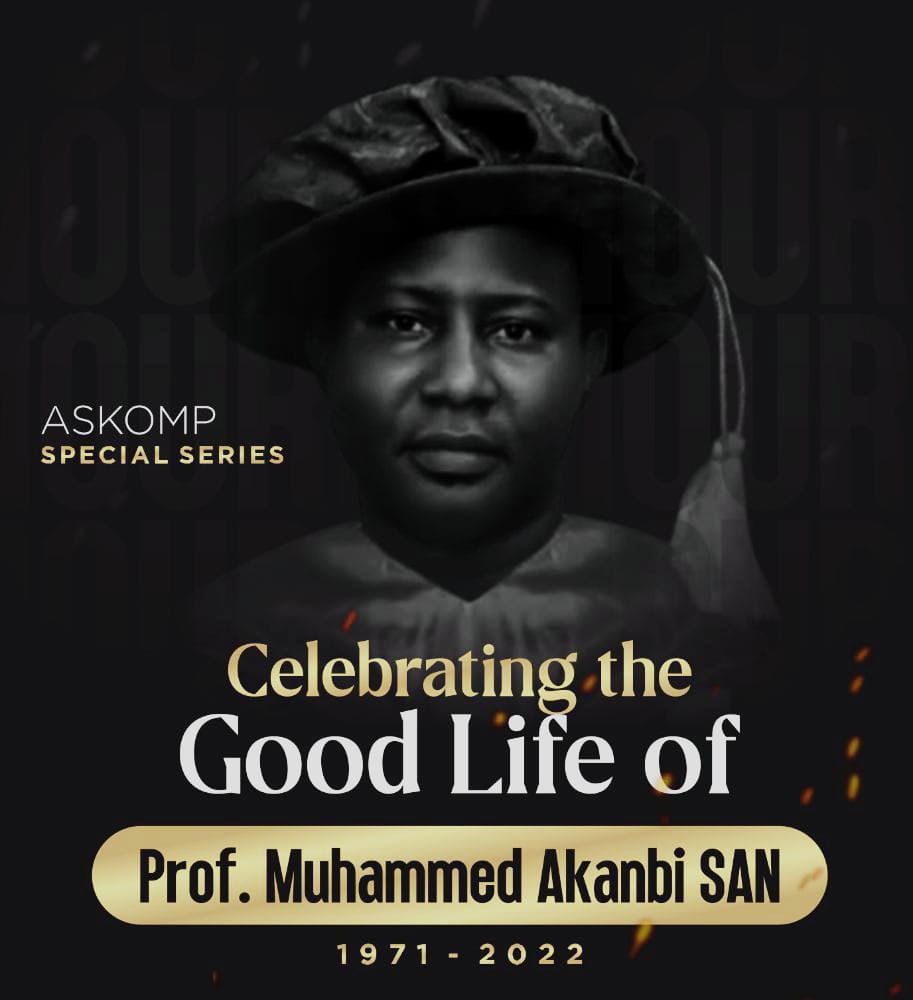 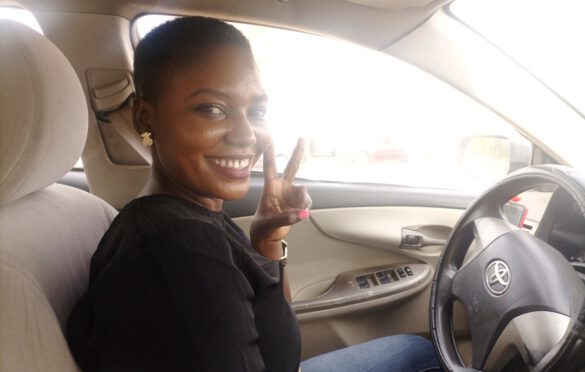