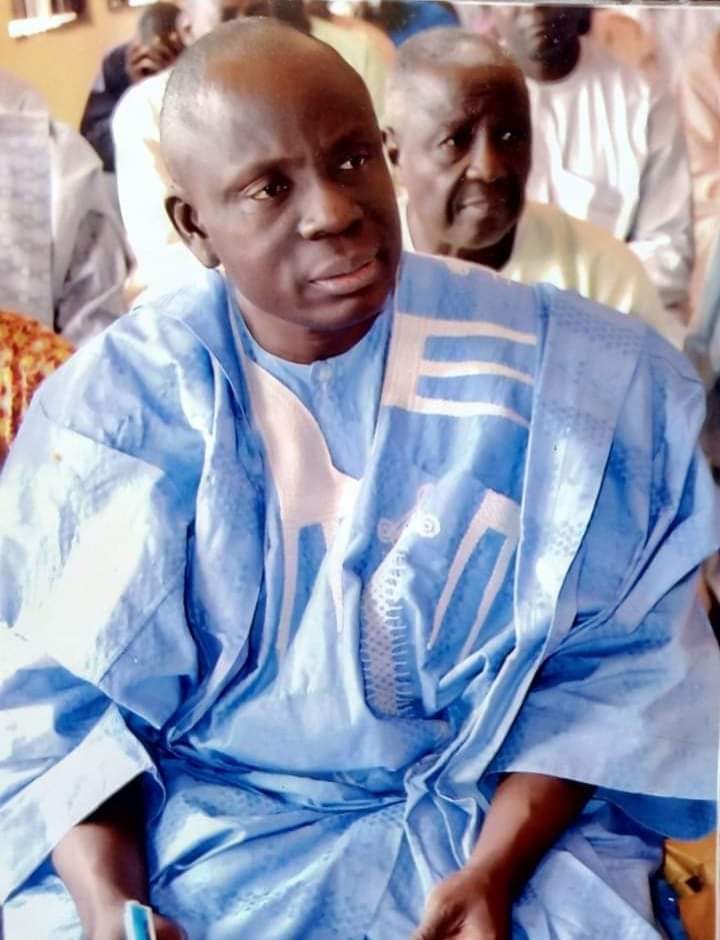 The Speaker, Kwara state House of Assembly, Rt. Hon. Yakubu Danladi Salihu has congratulated a former Speaker of the Assembly and a prominent leader of Kwara North, Rt. Hon. Benjamin Ezekiel Yissa on his appointment as the Governing Council Chairman of Federal University, Gusau (FUGUS).

“I congratulate our leader and senior colleague in the Kwara state House of Assembly, Rt. Hon. Benjamin Yissa on his well deserved appointment as the Chairman Governing Council of Federal University, Gusau”, Danladi-Salihu said in a statement by his spokesperson, Ibrahim Sheriff.

“It is a well deserved honour to a fine professional and committed party – man, who is always at the fore front of building consensus and ensuring stability of our great party – the APC in Kwara North and the State at large”, he added.

On behalf of the 9th Kwara state House of Assembly, I appreciate His Excellency, President Muhammadu Buhari for always finding illustrious Kwarans worthy and assure him of our continued support for his administration towards achieving a greater Nigeria.