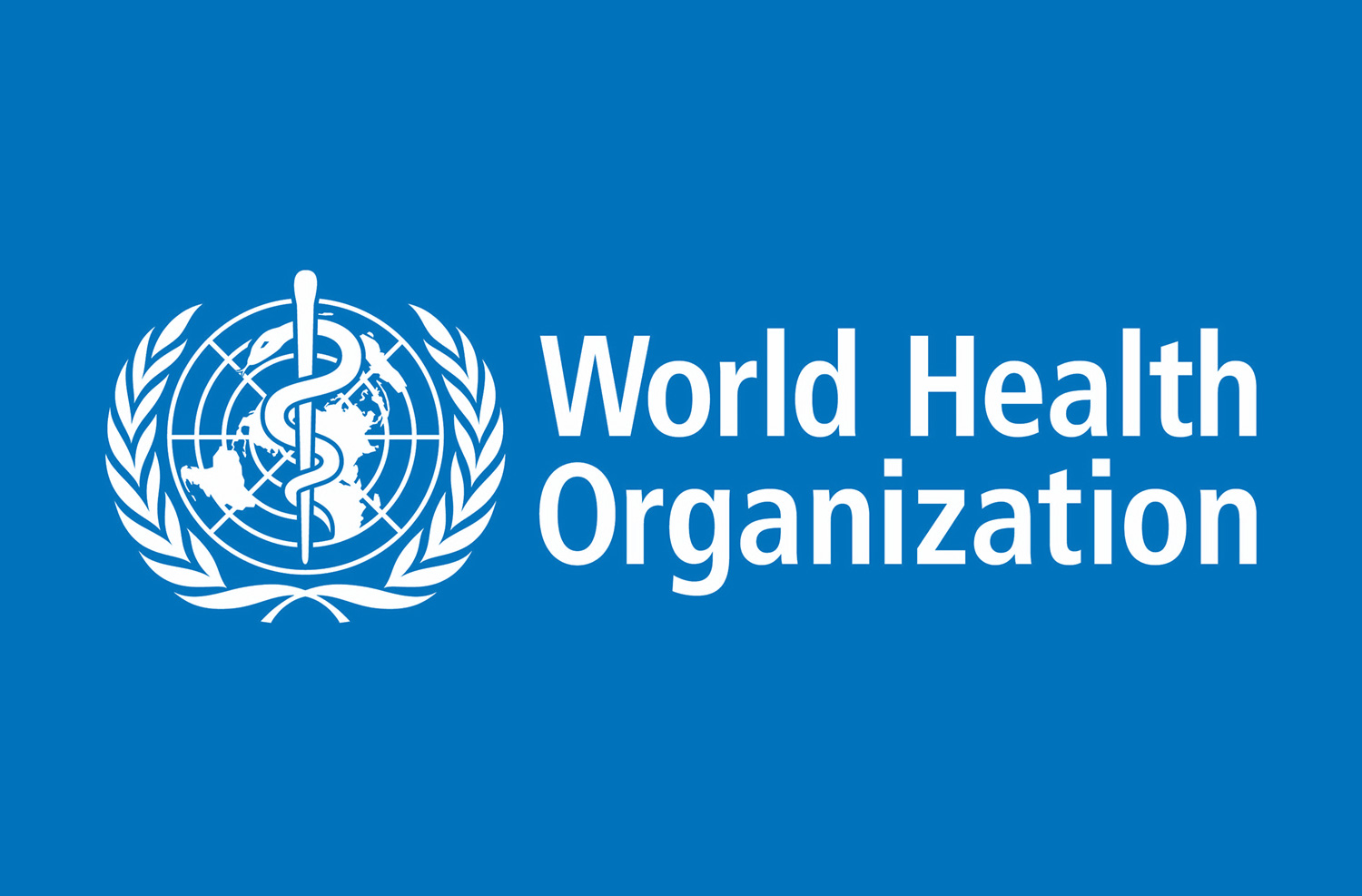 World Health Organisation (WHO) has refused to acknowledge the corona virus treatment from Madagascar because “a vaccine is very unlikely to come from Africa”, numerous international media have reported.

Madagascar stunned the world last week when President Andry Rajoelina launched
the miracle “covid-organics” – a herbal tonic, that has helped the country subdue covid-19 and stamp its authority over a global pandemic that has made nonsense of the muscles of France, US, Italy, Spain, UK, & Iran, put together.

And in spite of normalcy returning to the island country, and schoolchildren resuming studies following a first of its kind plant-based tonic that’s proven effective both in profilaxis, i.e. preventive and curative, WHO says a cure from an African address can’t be trusted.

The herbal medicine developed by the country’s Malagasy Institute of Applied Research (MIAR) contains Artemisia – a plant cultivated on the island and used in the fight against malaria.

Madagascar has a land mass of about 587,041sqkm and a population of around 27 million.

It’s been 5 days now and no new case has been recorded in the country. Yet WHO isn’t convinced. Their only contention now is that the vaccine is locally made, and African. The argument is no longer whether it produces results.

But what exactly is Madagascar doing differently?

* Schoolchildren receive compulsorily small doses of the tonic throughout the day, as they prepare to return to school, Wednesday.

* The plant-based tonic is also being distributed free to the most vulnerable in the country, and sold at very low prices to others.

* Wealthy and financially strong Madagascans, politicians, and legislators, purchase the tonic and make donations as their contribution towards funding more research.

* BBC reports scores of locals trooping out to receive the tonic, as no lockdown is in place.

* The country hasn’t welcome any “outside” assistance.

* Their lab scientists, medicine professors, consultants and doctors converged in labs working their socks out, while their counterparts in the rest Africa were dressed in 3-piece suits, tuxedos and pyjamas, drinking choice wines, turning on swivel chairs, watching TV and ordering that as few tests as possible be conducted, so as not to paint their regions black and shame their emperors!

* Scientists in the country presented their finding to their President who happily went on national TV and took doses of the syrup, discovered, processed, made and bottled from their research labs.

* All proceeds from sales of the medicine is to be pushed back into their science research institutes.

As long as a covid19 vaccine isn’t found in the so-called saner climes, WHO may well not okay it! Take it or leave it.

I’m not a scientist, but whatever is in those Madagascan bottles, even if it cures a million people a day, won’t make sense to WHO, because its African, local and black!

As usual, they want the patent, franchise, and proprietary to be domiciled in some Western address – America, UK, Canada, Israel, Norway and even Latin America. Name them.

Don’t be deceived! Those guys had already written us off! Long ago. With over 2000 dropping dead daily in the US alone, Melinda Gates could only see dead bodies lining the streets of Africa. It’s foolishness.

But that mentality isn’t new!

What bothers me, though, is why African leaders seem to be giving their imprimatur to her doomsday hallucinations. Rubber stamps, if you ask me!

Ok, why are African heads still yet to rally round Madagascar and give this therapy a global shot? Tell me!

The West sure have an agenda, but that agenda can’t work without our culpable consent!

Africa, please it’s time to arise! We fought and won the war against the dreaded Ebola. WHO did not give is any credits and we didn’t mind!

We will win again, even against covid19. Collectively and in unity. 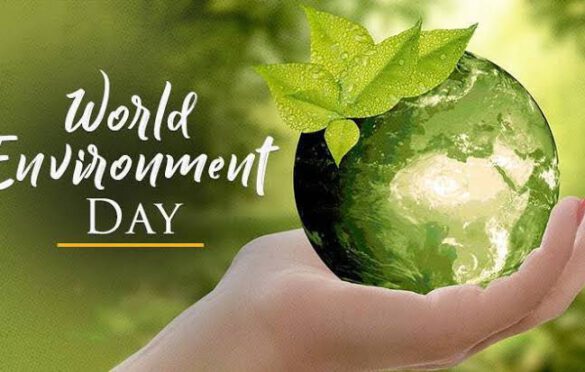 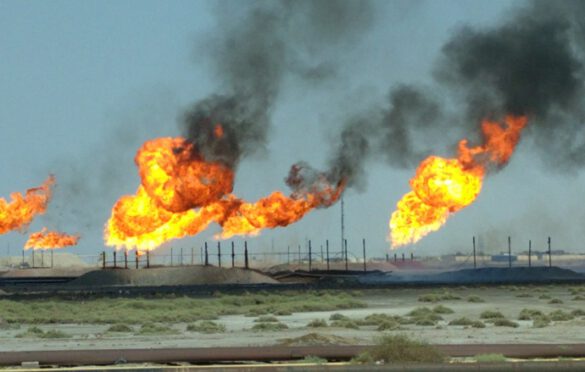 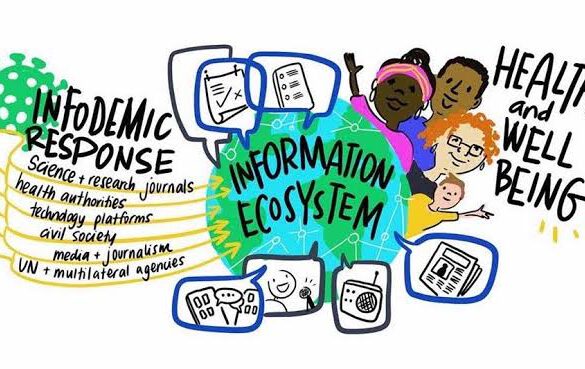