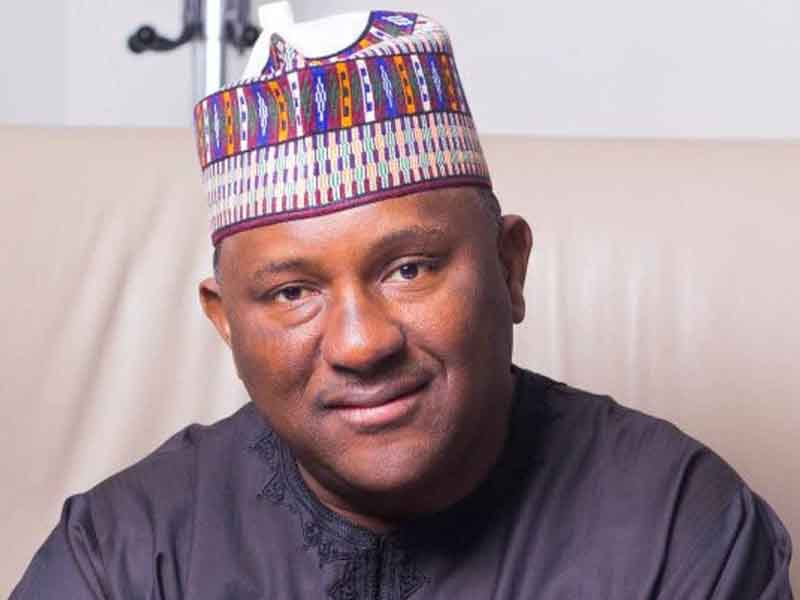 Chairman of the BUA Group Abdulsamad Rabiu has donated another N100m to Kwara State’s campaign against COVID-19 pandemic, a few weeks after he initially donated N1bn to some frontline states including Kwara for the same purpose.

While this donation came directly to the state, the initial gesture was made through the private sector-led Coalition Against Corona Virus (CACOVID-19), according to a statement by Rafiu Ajakaye, spokesman for Governor AbdulRahman AbdulRazaq and the Kwara State Technical Committee on COVID-19.

The new donation brings to N230m the total cash donations the state has received so far in its efforts to contain the deadly virus, the statement added.

“The government is particularly grateful to Alhaji AbdulSamad — and all others like him — for the generous donations which have helped in no small measure to combat the fight against the pandemic,” the statement added.