An ilorin based local newspaper, National Pilot was yesterday evening attacked by unknown assailants, Fresh Insight was reliably informed.
National Pilot which was established in 2002 is owned by Dr. Abubakar Bukola Saraki, the Opposition leader in the State.
The Newspaper, according to its Editor-in-Chief Billy Adedamola via a whatsapp chat with Fresh Insight confirmed the attack, adding that he and his staff escaped unhurt.
Adedamola said “National pilot was attacked by the rampaging hoodlums in Ilorin yesterday. We thank God , however that no one was hurt. I drove my staff out of the office at about 6.30 pm. 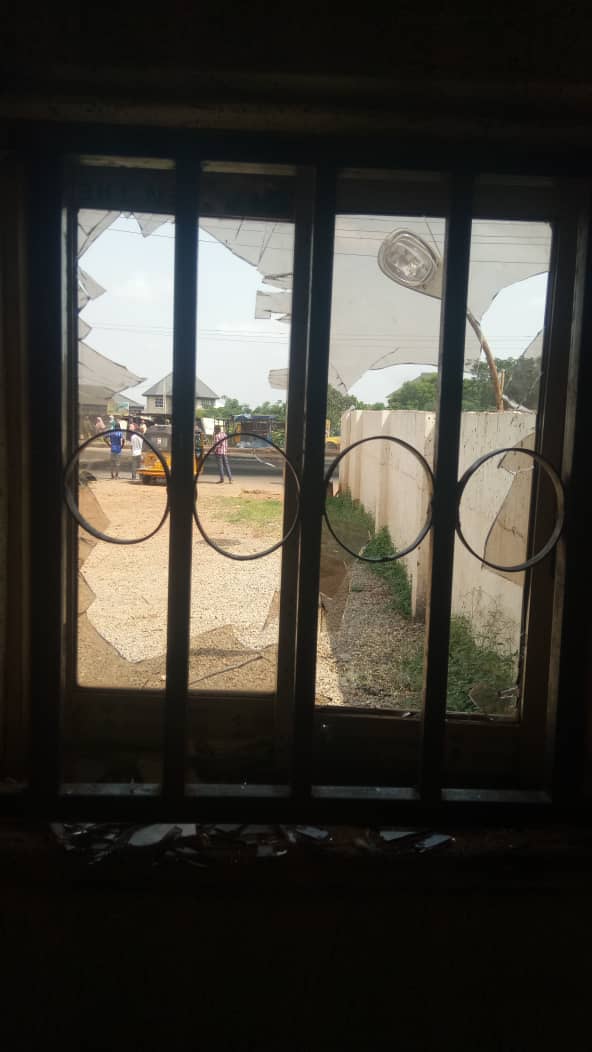 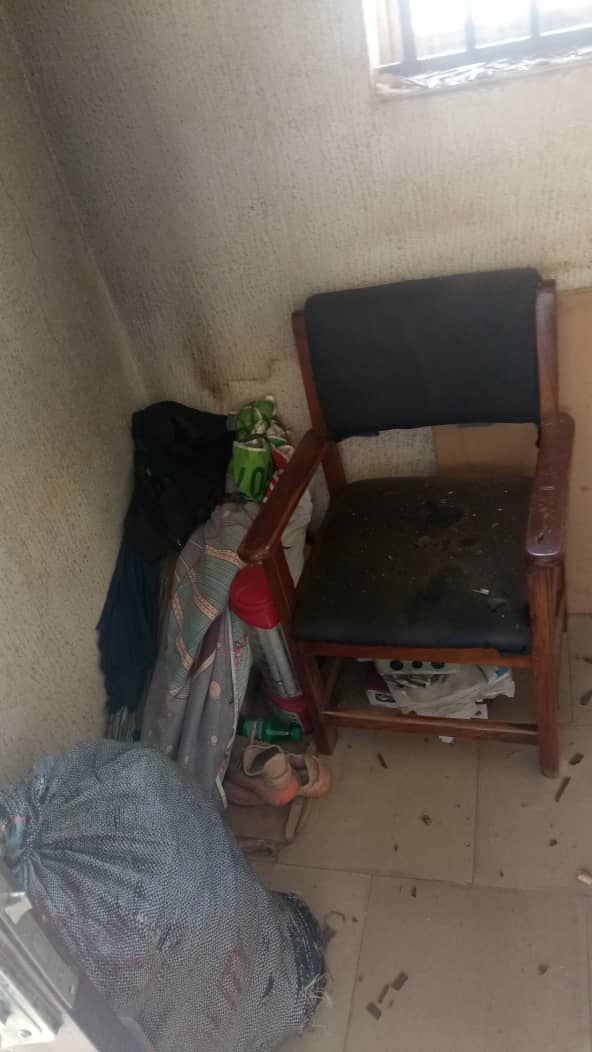 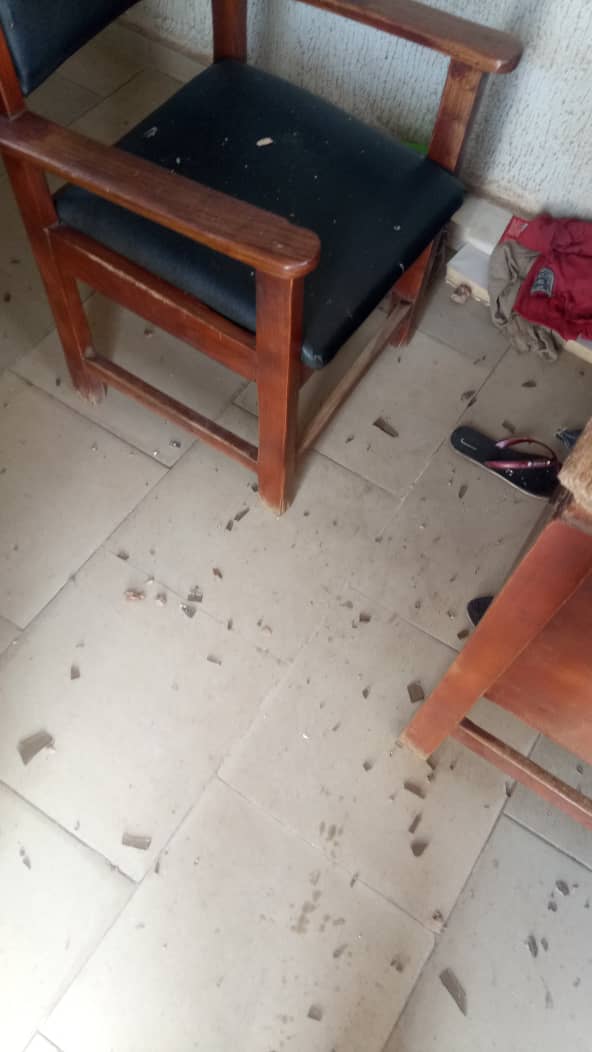 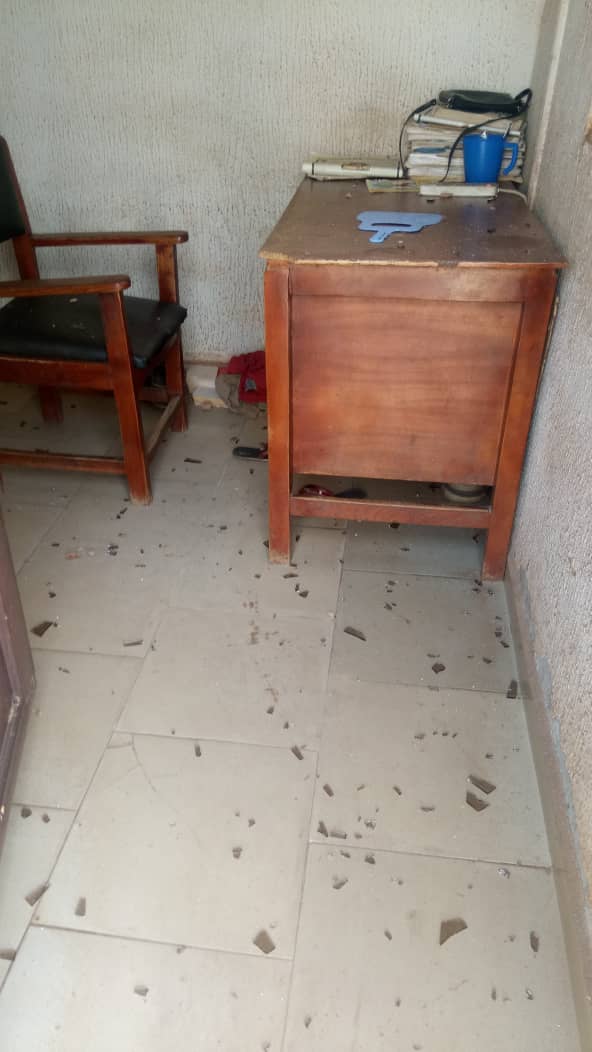 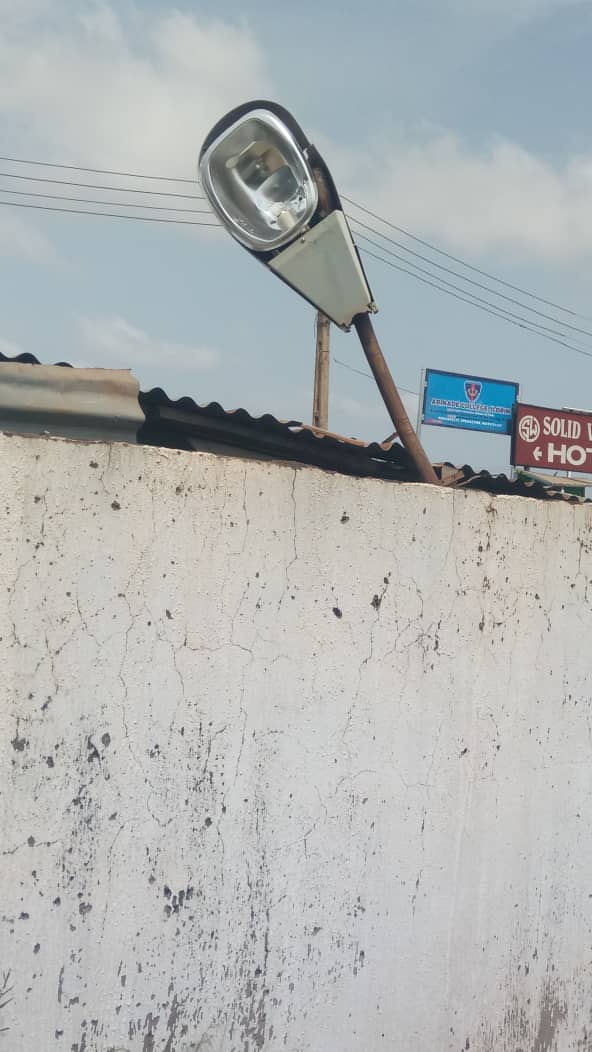 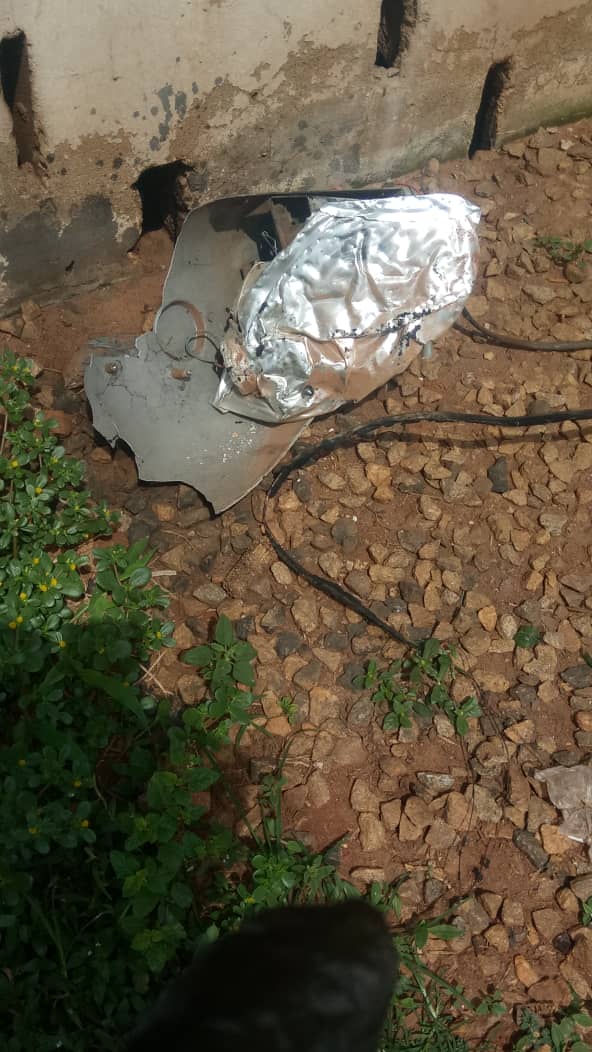 “When the threat of attack against us was becoming more glaring. I left after I had ensured all my staff had been safely evacuated. I took the back streets to get home. So were the staff. After our departure, the hoodlums set a bonfire at the front of our office and later vandalized part of it.