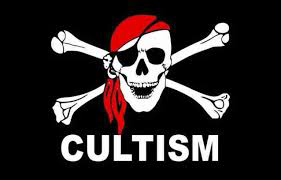 Renewed cult clash around Okesuna/Ojagboro area of Ilorin has reportedly claimed the life of one Tantala, who got killed during a brawl among members of suspected rival cult groups.

The unfortunate incidence, according to eyewitness started around 11:00pm when the rival cult group hacked down and killed the victim who is also suspected to be member of a cult group.

When contacted, the Kwara state Police Public Relations Officer, Ajayi Okasanmi said the State Command was yet to be briefed  about the development