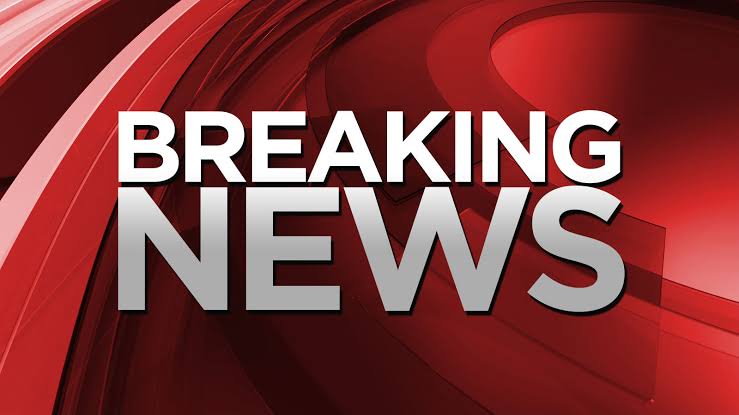 At least one middle aged boy simply identified as Kalipha have been killed in Ilorin few minutes ago by suspected rival cult group Fresh Insight has gathered.
The deceased popularly called Kalipha until his death was a resident of Sabo-Oke and is said to be in his early 20s.
He was mauled down around 12:05pm this afternoon around maraba/Alaluboda area of Ilorin metropolis.
According to a trader at Maraba market, she said “We started hearing sporadic gunshots at exactly 12:05pm all around maraba, we all hurriedly closed shop and scampered to safety.
“Few minutes later, we saw some group of boys wielding cutlass, guns and other dangerous weapons leaving Maraba through the Pategi section of the Garage and afterwards we met the lifeless body of a middle aged boy severe cutlass cuts on his head and body.
The assailants left walking majestically through Maraba road towards Murtala area of the metropolis unchallenged” she stressed.
As at the time of filing this report, the lifeless body of the victim is still lying in the pool of his blood.