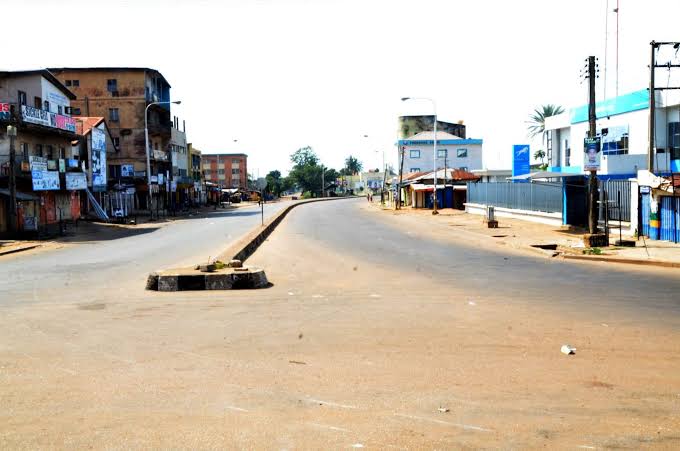 By Abdulrasheed Akogun
Scores have been feared injured in renewed communal clash between Share and its neighbouring communities, Fresh Insight has gathered.
It would be recalled, Share, the headquarter of Ifelodun local government and it’s neighbouring communities in Edu local government area of the State, had been having age long rivalry and animosity.
While the cause of the renewed hostilities is still sketchy as at the time of filing this report, a resident of Share who spoke with Fresh Insight under condition of anonymity confirmed the clash.
She said “The renewed attack on our community and travelers started early this morning, they’ve been attacking us from both entry and exit point of the town.
“While I can’t confirm or deny any death for now, I am very sure scores have sustained varying degrees of injury” she lamented.
Confirming the development, Kwara State Police Public Relations Officer, SP Ajayi Okasanmi during a telephone interview said “We received information and immediately deployed our men there, we’ve restored normalcy as I am speaking with you” he stressed.