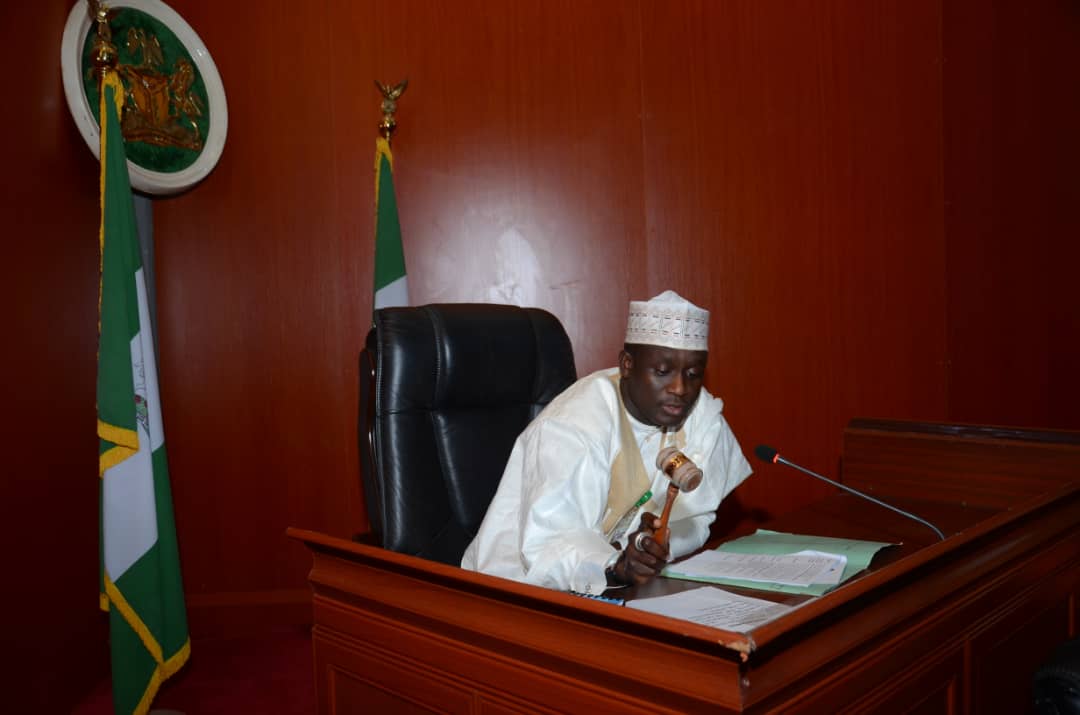 By Abdulrasheed Akogun
The Speaker, Rt. Hon. Salihu Yakubu Danladi of the Kwara State House of Assembly has opened up on the take of the 9th Assembly on the priority or otherwise of the freedom of information bill.
Danladi who made this disclosure during his media parley with select journalist in commemoration of the the Assembly’s first year anniversary.
Yakubu while reacting to the delay on the passage of FOI bill, assured Kwarans that the Assembly will pass the bill after it has concluded its ongoing consultation with relevant stakeholders.
He said “The fact that the Governor sent the bill to us doesn’t mean we’ll just pass it without scrutinising it, I can assure you we align with the yearnings and aspirations of citizens for transparency and accountability.
“It is a thing of joy that Kwarans are now paying interest more than a passing interest in governance and the actions and inactions of those saddled with the responsibility of piloting the affairs of the State in trust.
“I have always been an advocate of transparency and accountability, even before I got elected, so it’s an added advantage and privilege that I and my colleagues are saddled with the responsibility of working on the bill that’ll guarantee active citizenship participation in governance.
“We appreciate the NGO and CSOs championing the advocacy for the domestication of the law, we’re consulting with relevant stakeholders, we’ll continue to consult and I can assure you we’ll do justice to the agitation for the domestication of the bill as dictated by the masses” he stressed.