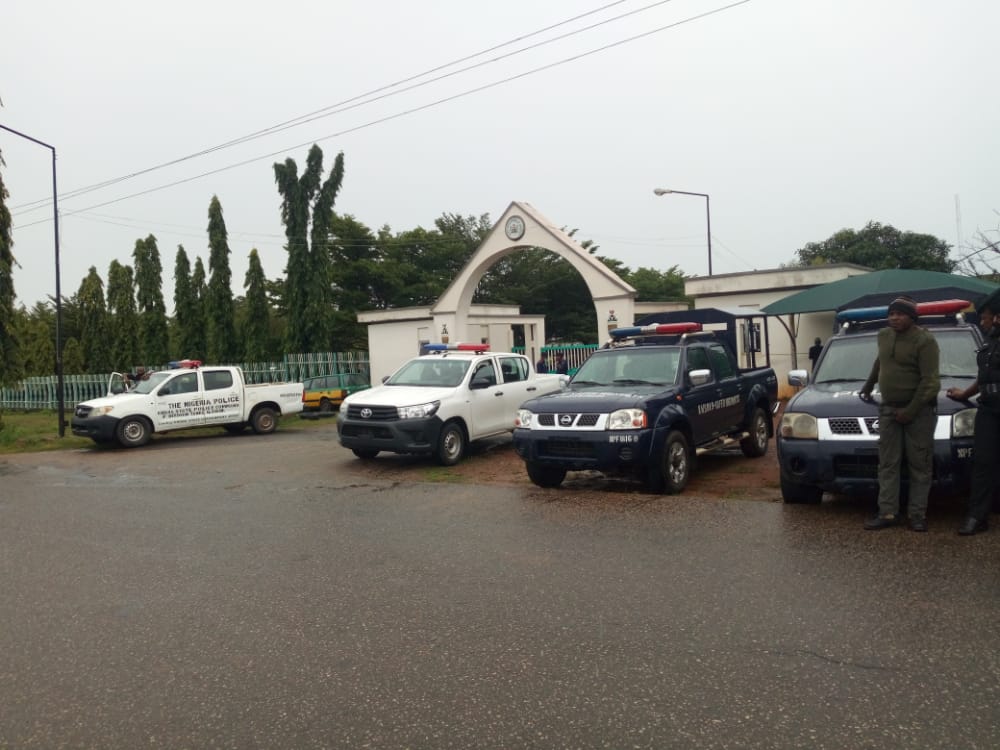 There is an unusual heavy security presence at the entrance of the Kwara State house of assembly which is resuming today after a month long recess.

Hon. Raheem Agboola of the PDP, the court recognised representative of the Ilorin South state Constituency by the court, was allowed in to the house of Assembly complex today for the first time since the judgement was passed.

It would be recalled the Court of Appeal had earlier ordered the swearing-in of Agboola as the rightful occupier the Ilorin South State constituency seat, thereby removing the occupant Hon. Hassan Oluwanilo. 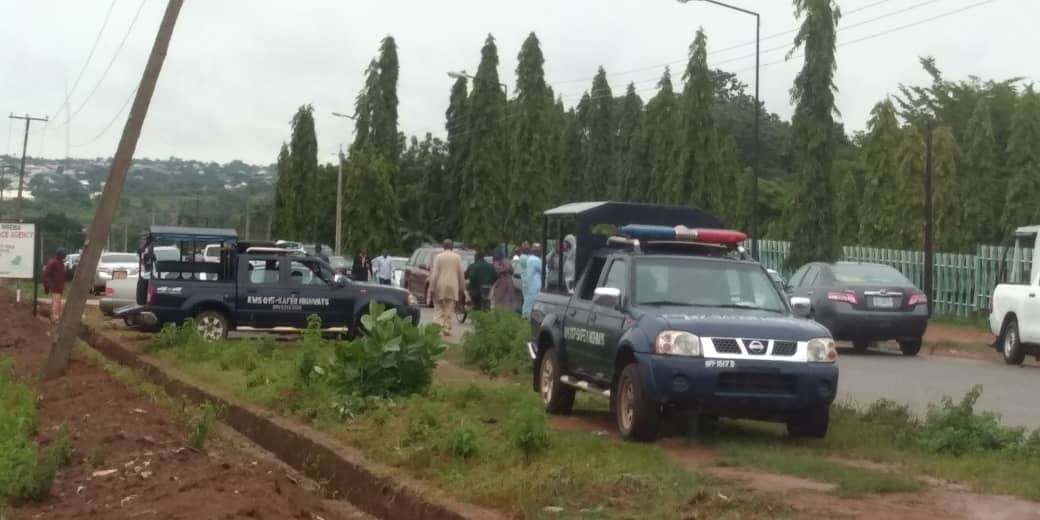 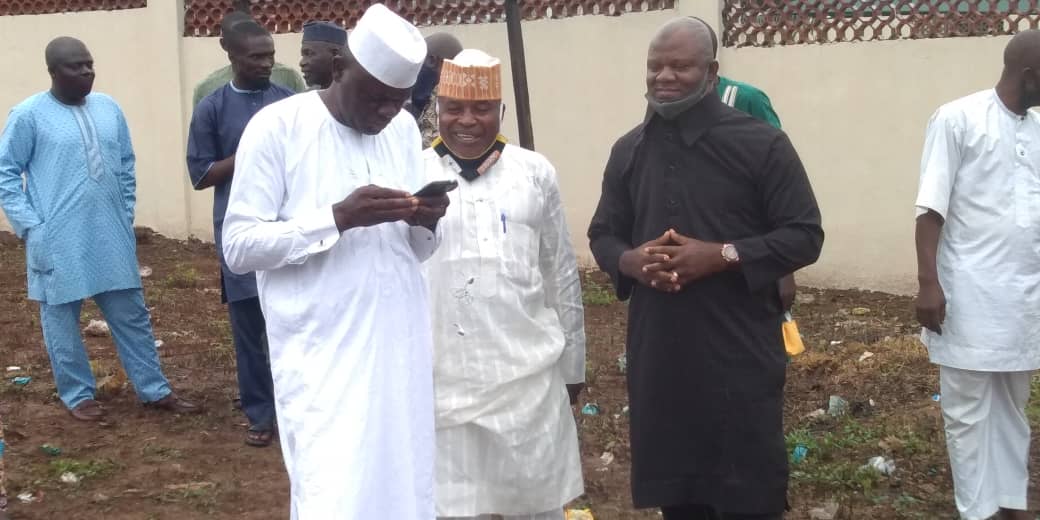 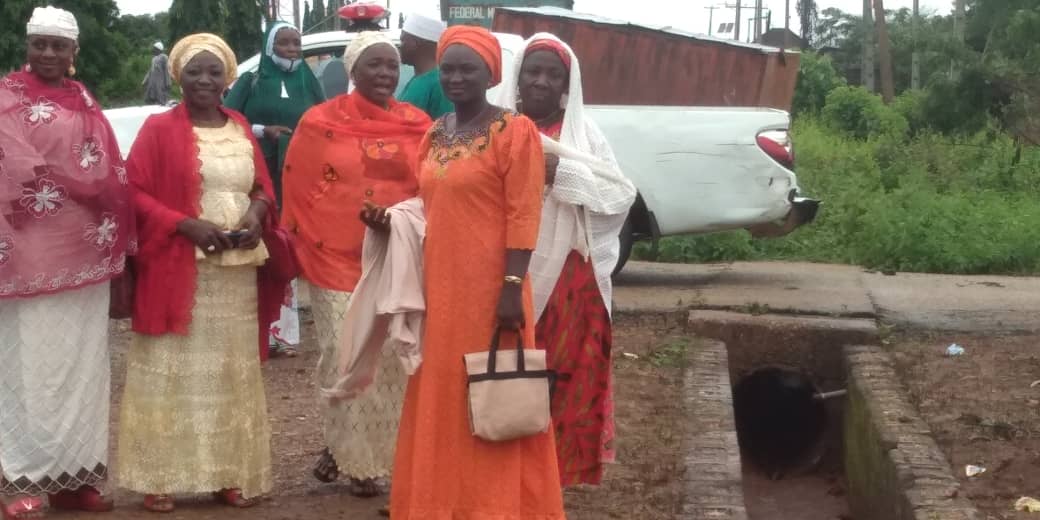 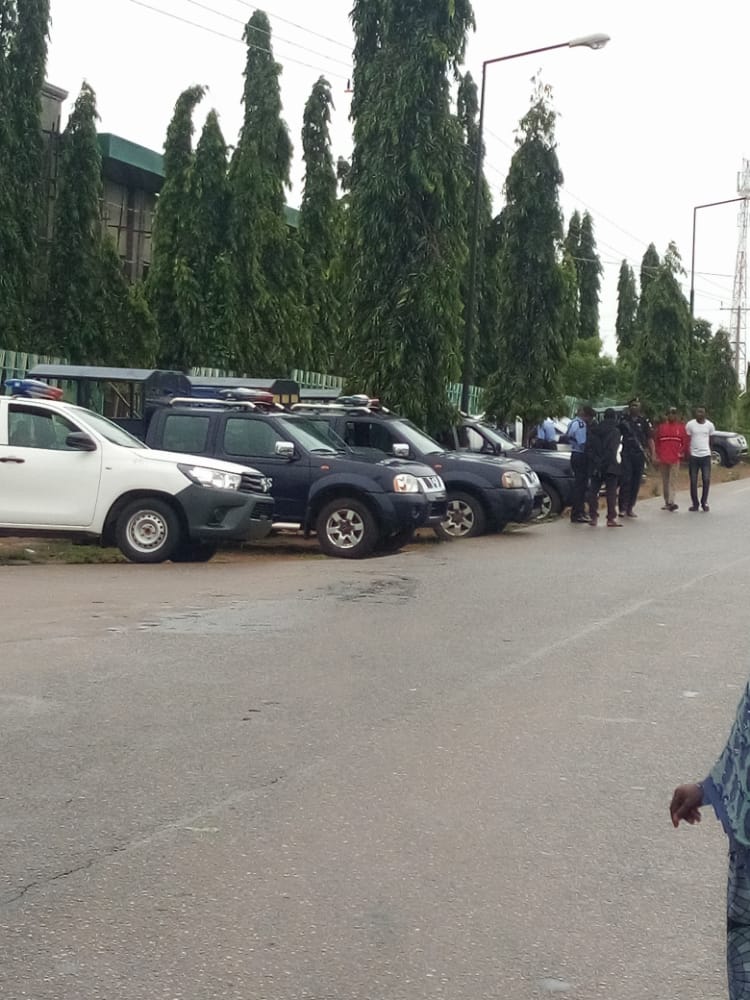 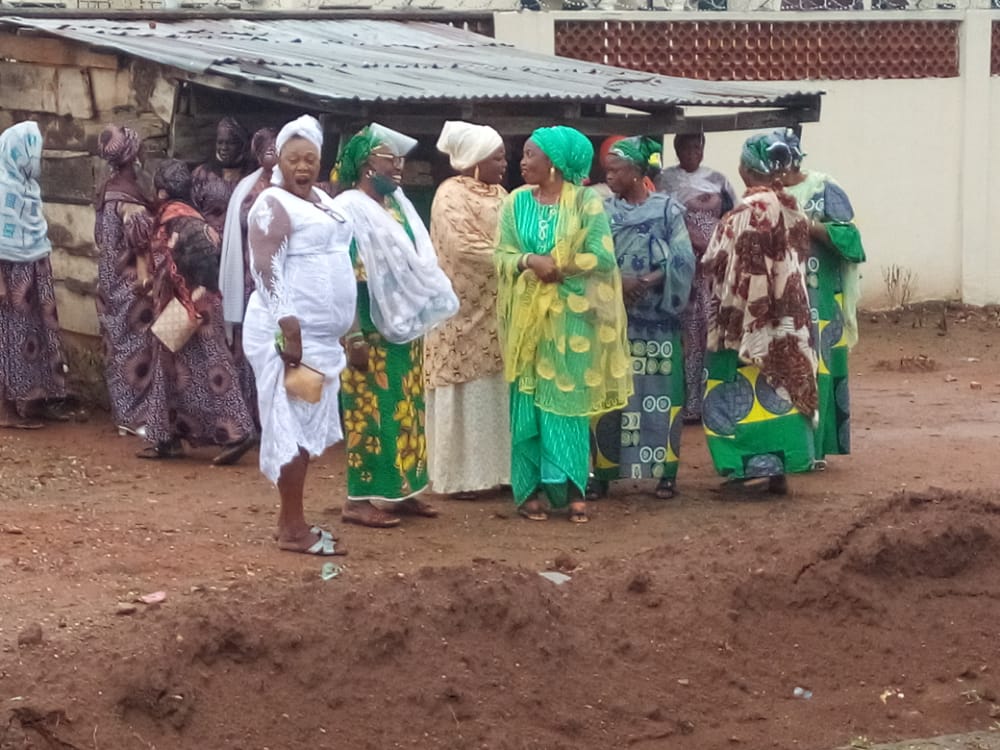 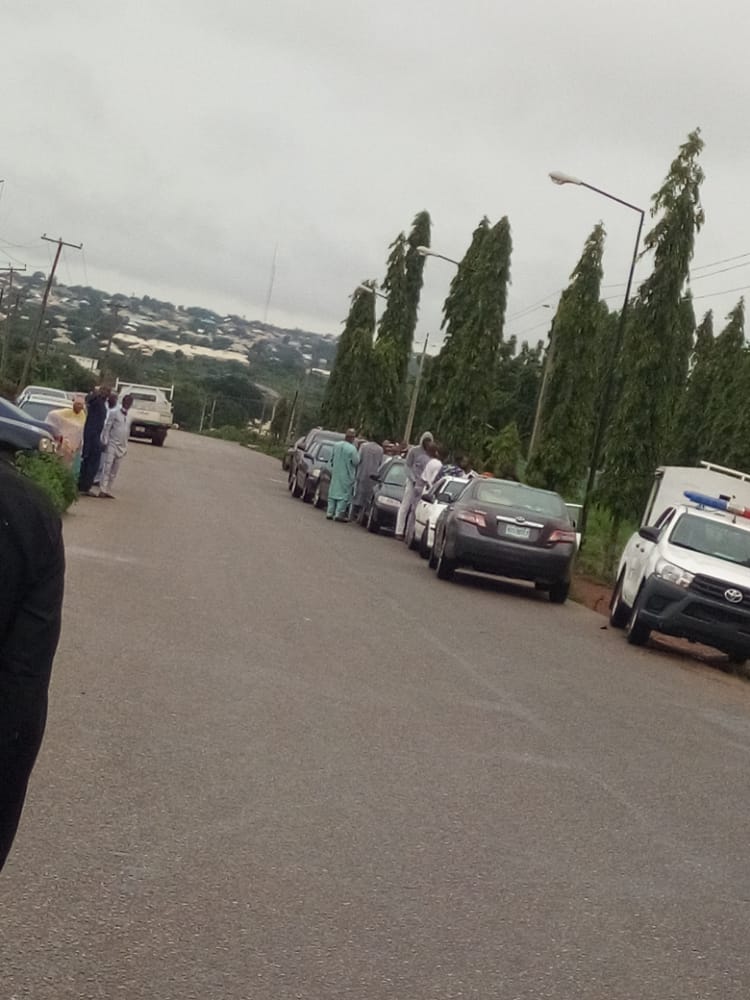 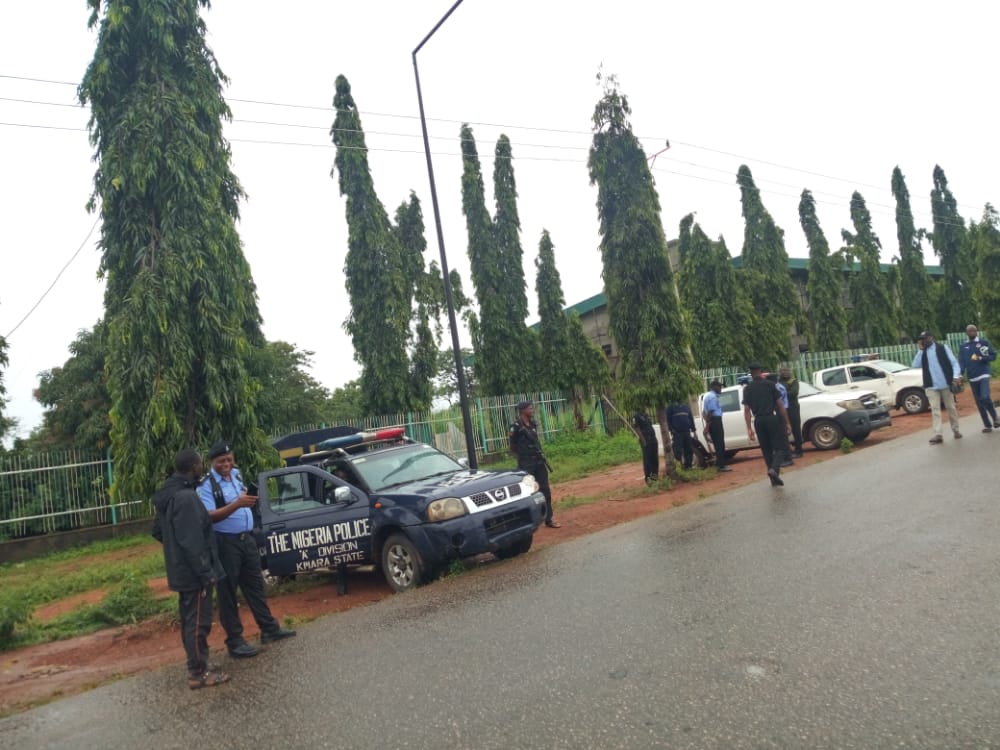 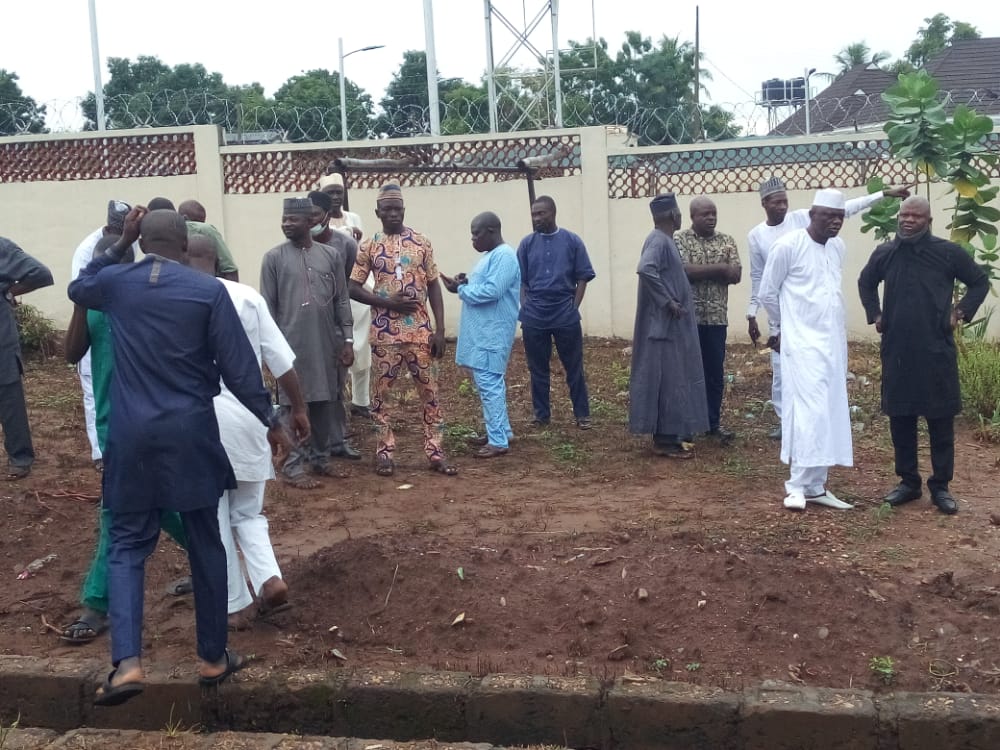