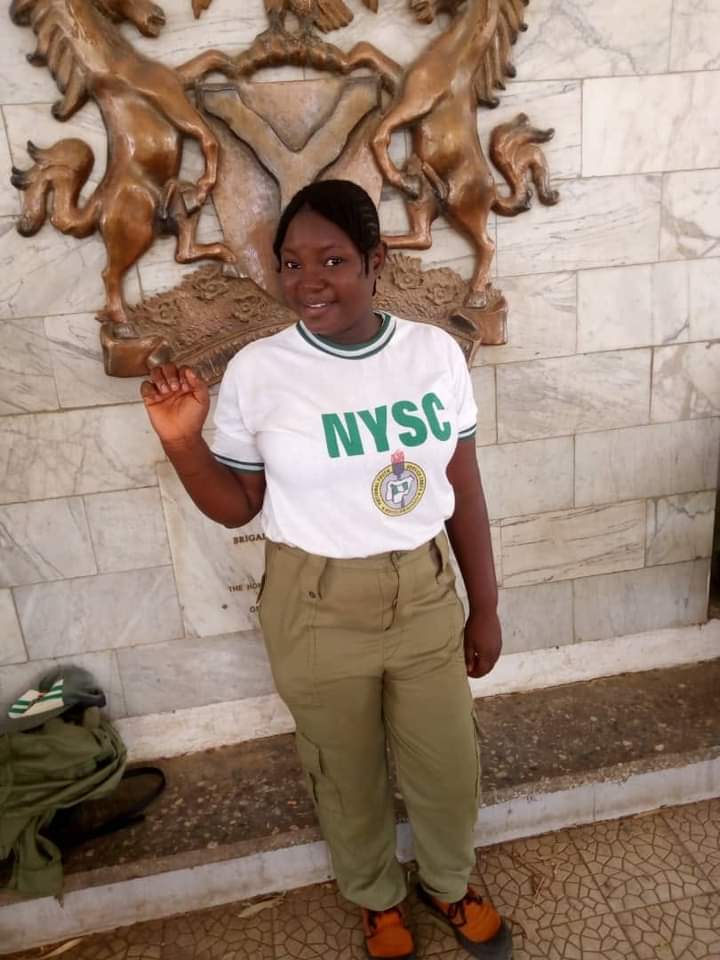 The Kwara State Gov. Abdulrahman Abdulrazaq has stepped down the nomination of Saba Margret from Edu local government as commissioners.

This much was conveyed to the house by the Governor via a letter read on the floor few minutes ago by the Speaker.

It would be recalled Saba magret was one of the 5 newly nominated commissioners whose names were forwarded to the House and read on the floor of the House last Tuesday.

Details of her withdrawal are still sketchy as at the time of filing this report.

She has since been replaced with Saba Issa Gideon from the same local government.