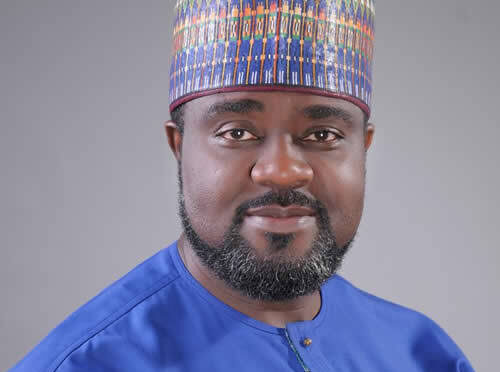 The Kwara born politician, Dr. Mike Omotosho is dead.
Omotosho popularly called Omo toh sure was the gubernatorial candidate of the Labour Party in the 2015 general elections where he came third, behind Dr. Abdulfatah Ahmed and Sen. Simeon Ajibola of the APC and PDP respectively.
According to impeccable family sources, The businessman turned politician died this evening in the United States of America.
The deceased who was aged 52 years, he’s survived by an aged mother.
Details later.