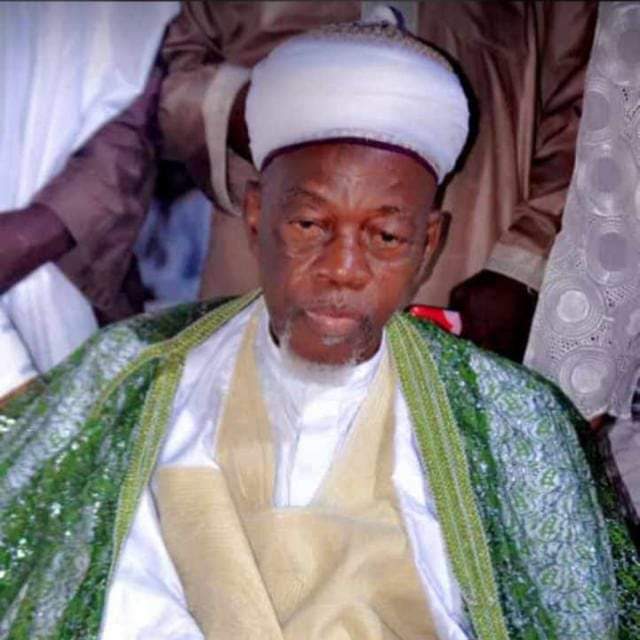 The late patriarch of the Abdulrazaq family will be buried in Ilorin after Asr prayer today, Fresh Insight has gathered.

Dr. Alimi Abdulrazaq who announced the burial arrangements on behalf of the family however pleaded with numerous well wishers to join the janazah via radio transmission in other to abide by covid 19 guidelines.

The release reads “The AbdulRazaqs of Ilorin Emirate of Kwara State are overwhelmed by the outpouring of love, emotions, and prayers that have greeted the passing of our patriarch AGF AbdulRazaq SAN (OFR). As a Muslim, the patriarch will be buried today in Ilorin.

“Given his stature as a national icon and a man of the people, the family understands that many people may want to witness the historic moment of his burial rites. However, we wish to make the burial strictly a family affair because of the current mood of the world which calls for physical distancing.

“We appeal to members of the public to please respect this wish in the collective interest of everybody. Those who want to have a feel of the moment may however join the funeral rites through Live commentary by Radio Kwara 99.1FM” he added