Home > THE CRUX > Between May 29 and June 12 Democracy Day, setting record straight 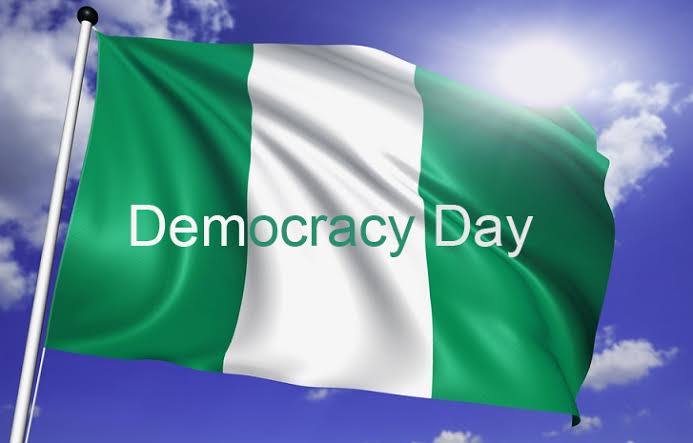 Between May 29 and June 12 Democracy Day, setting record straight

June 12: Walking the Talks, away from Cosmetic symbolism

America election and the major takeaways