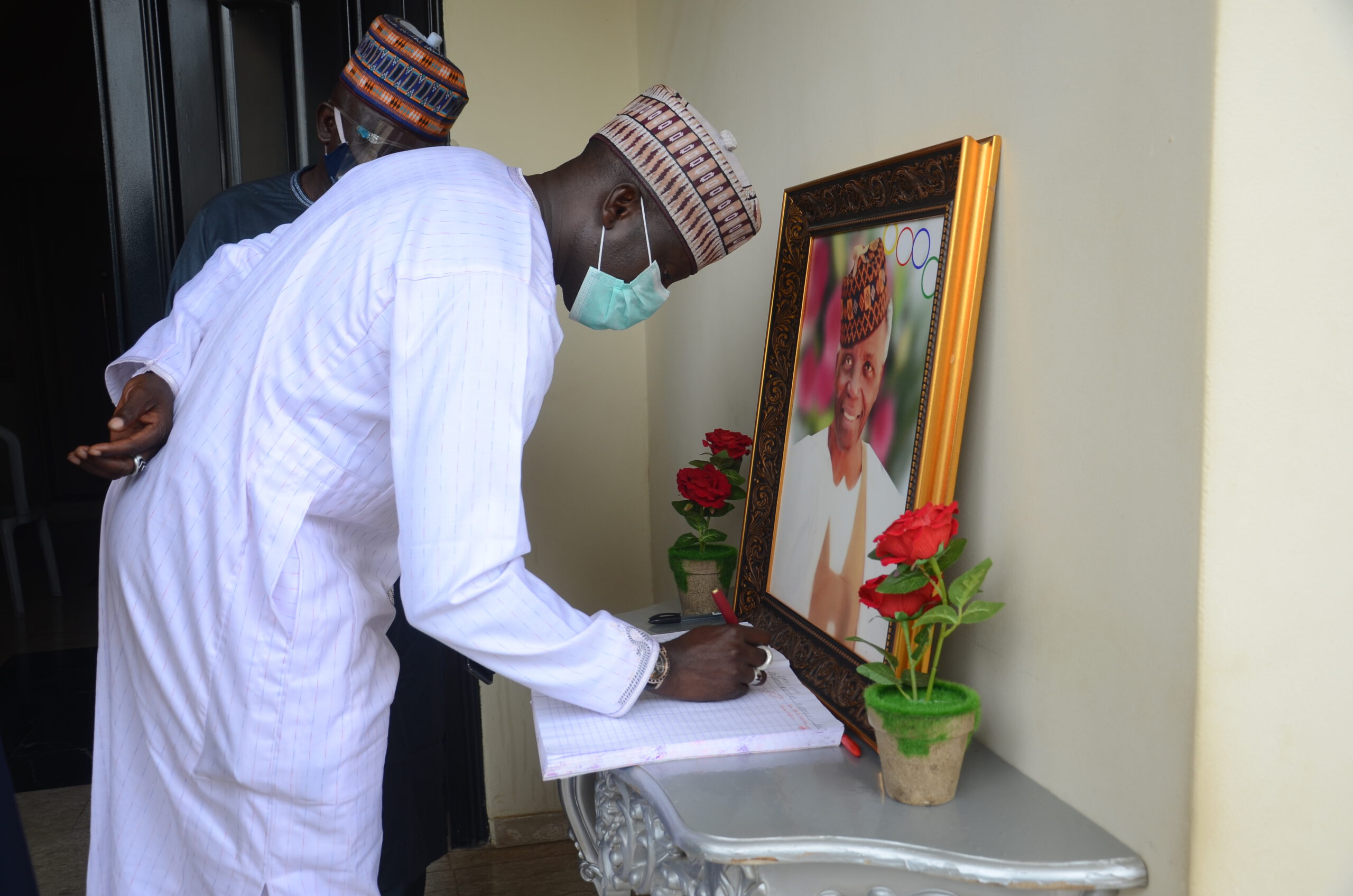 Speaker, Kwara state House of Assembly, Rt. Hon. Yakubu Danladi Salihu, earlier today, led the twenty three (23) other members of the House on a condolence visit to the family of Executive Governor of Kwara state – Abdulrahman Abdulrazaq, over the demise of their patriarch and elder statesman, Alh. Abdulganiyu Folohunsho Abdulrazaq.

The honorable members, who first took their condolence visit to the Idi-Igba family house of the Abdulrazaq, where they were received by Dr. Alimi Abdulrazaq later presented a condolence letter to the Governor at the Government House, Ilorin. 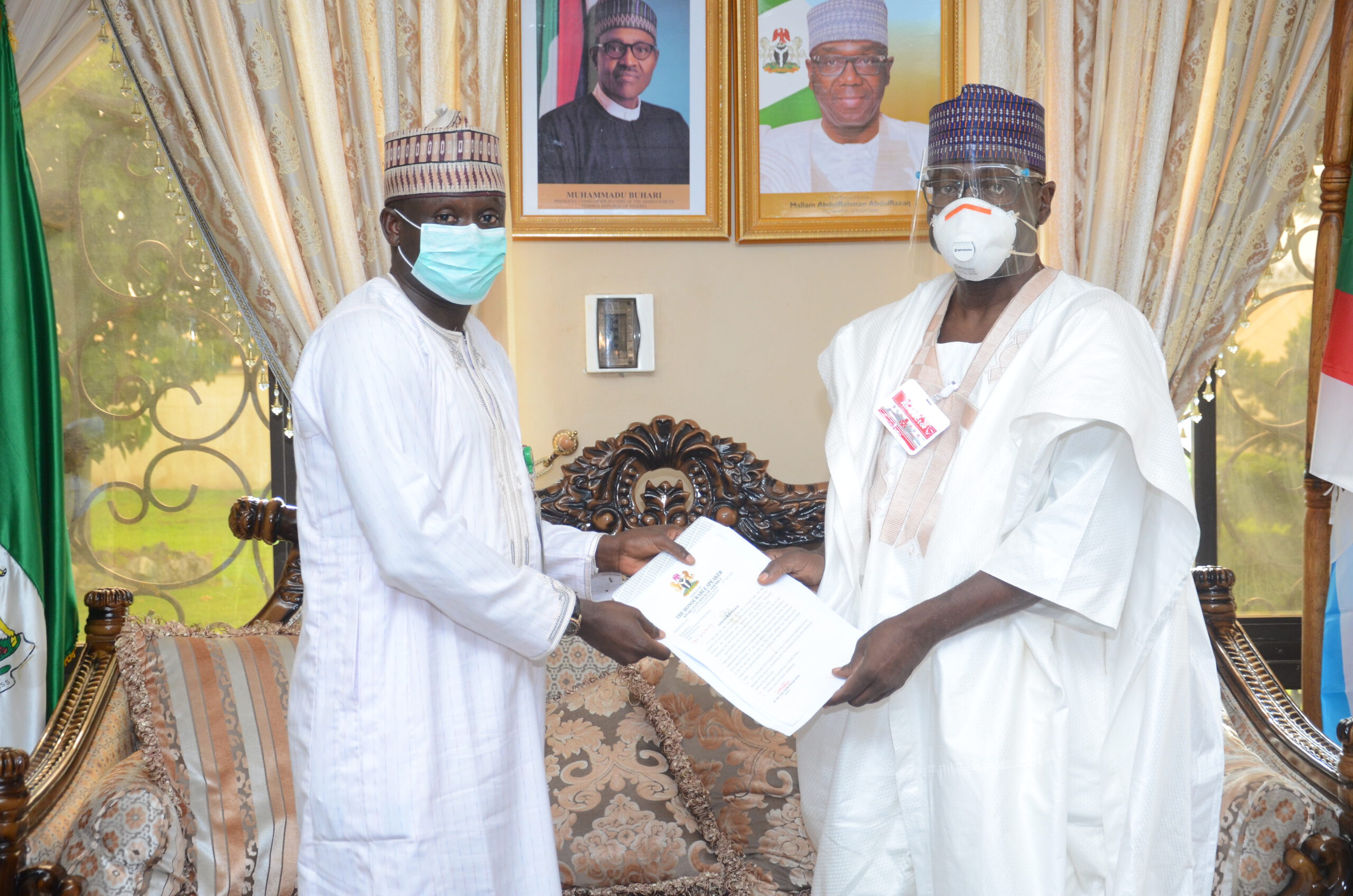 In his condolence speech, Speaker Danladi-Salihu said “Our father, AGF Abdulrazaq (SAN) (OFR)’s death is a mix of sadness and happiness, considering the worthy life he lived and the fact that we will sorely miss his wealth of experience, guidance and fatherly roles”.

“We also seize this opportunity to officially condole with you, over the demise of your Chief of Staff – Alh. Aminu Adisa Logun,”, he added. 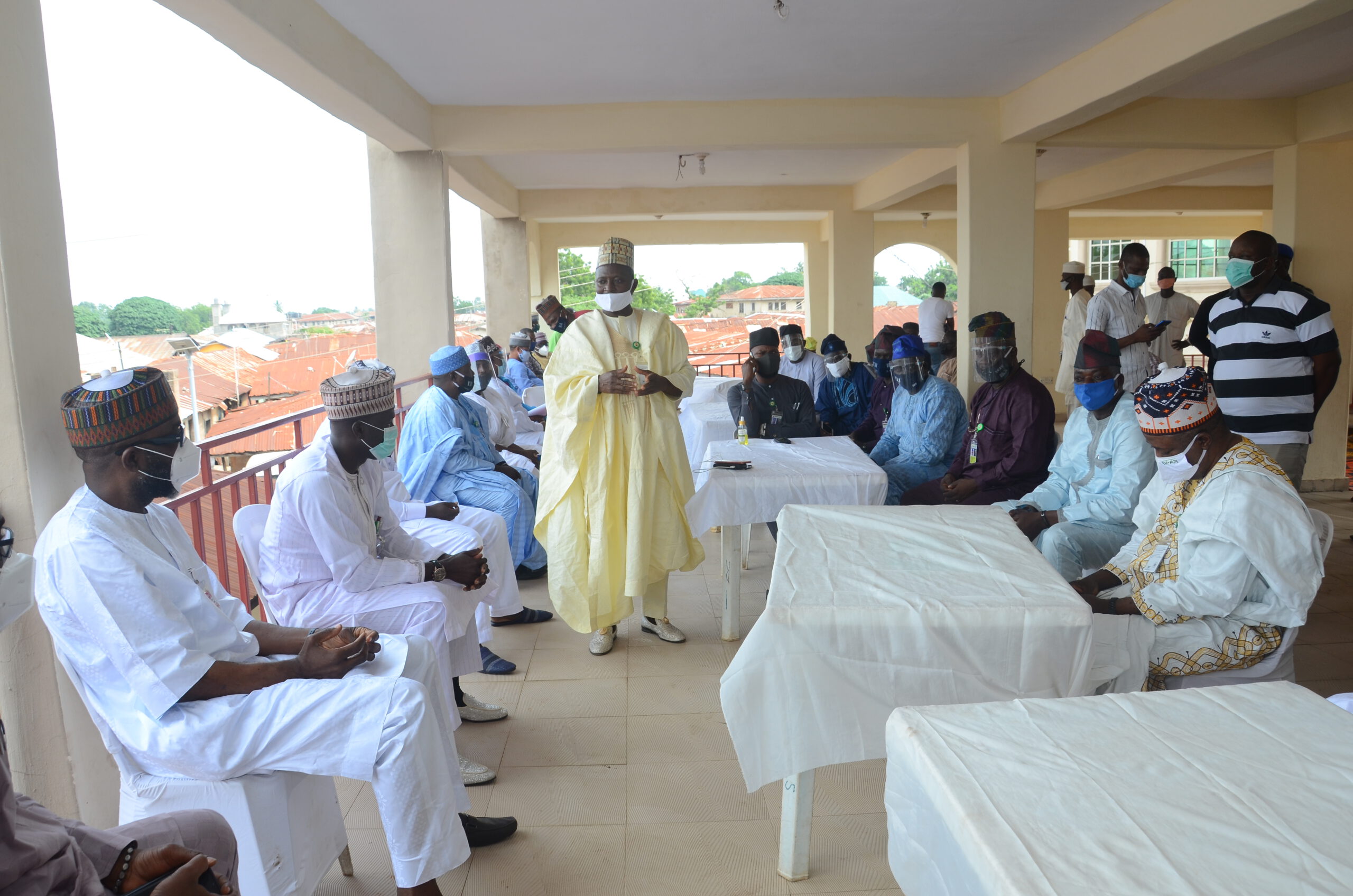 Hon. Mohammed Baba Salihu, on behalf of other Hon. Members offered prayers for the deceased, he prayed for God’s forgiveness and mercy on the souls of late Alh. AGF Abdulrazaq and Alh. Aminu Adisa Logun.

Hon. Salihu thereafter extolled the virtues, life and times of Alh. AGF Abdulrazaq, as one of the makers of Kwara state, noting that his legacy of nation building, community service and statesmanship must be sustained.

The Hon. Speaker, on behalf of the 9th Kwara state House of Assembly thereafter presented a condolence letter to the Governor.