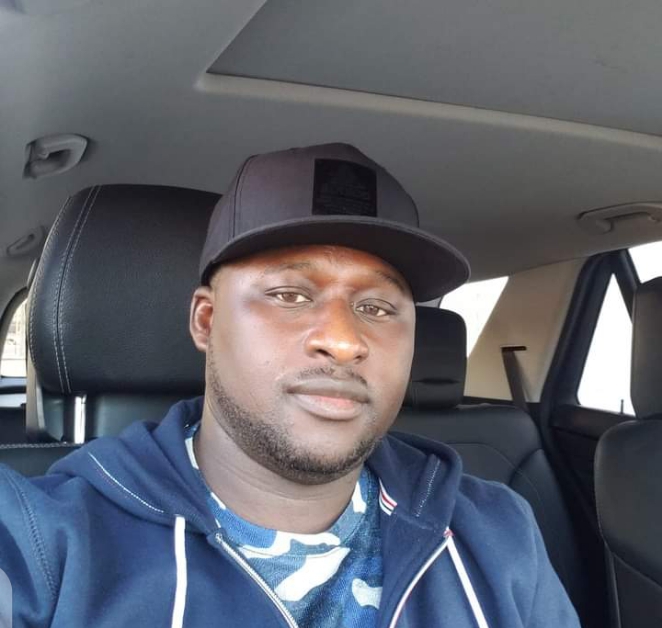 Kidnappers of Ilorin born Kwara returnee, Muritala Adebayo, has demanded a ransom of #100m to secure his release, Fresh Insight has exclusively gathered.

Adebayo, who hails from ile Olosan (Shagaya), Apomu quarters according to Fresh Insight’s findings was kidnapped at his farm located at Pampo, Asa local government area of the State, last week Thursday.

An eyewitness who craved anonymity said “We were all at the farm, when suddenly we started hearing sporadic gunshots and we all scampered for safety.

“Some few minutes later, we learnt the owner of a neighboring farm had been kidnapped”, the source added.

Also speaking with Fresh Insight on a condition of anonymity, a family of the kidnapped victim, confirmed that the abductors have contacted the family and made a demand of #100m in exchange for his release.

He said “They’ve called us more than four (4) times, asking us to ensure we get the money or he will not be returned alive, we are doing everything humanly possible to secure his release”, the source sobs.