Home > THE CRUX > America election and the major takeaways 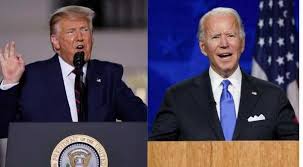 America election and the major takeaways

Restructuring and its definitional challenges

Will Nigeria ever walk the Diversification path ?