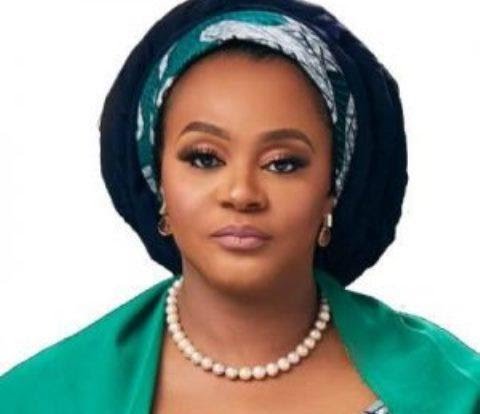 The former Commissioner for Special Duties in Kwara State, Hajia Aisha Ahman Pategi has distributed food items and provisions to the people of Patigi LGA.

Pategi, who was represented by Mallam Baba Mahmud during the presentation of the items described the month of Ramadan “As a special month for all Muslim faithfuls who are encouraged to give more in charity to earn maximum reward that comes with such act in this holy month.” 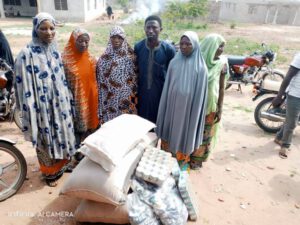 She admonished the beneficiaries and the entire Muslim Ummah to double their efforts in supplications to Allah SWT in this last ten days of Ramadan whose blessings is equivalent to 84 years of devotion.

The beneficiaries who cut across the 10 wards of Patigi LGA expressed deep appreciation to the former commissioner, describing her as a woman with kind heart and desire for the wellbeing of the people at the grassroot. 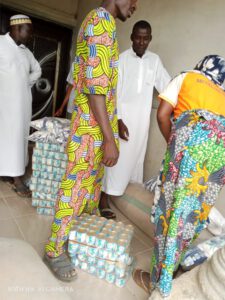 They further invoke Allah to continue to bless and uplift Pategi to greater heights for fulfilments. 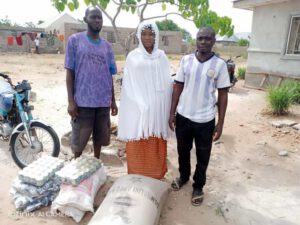