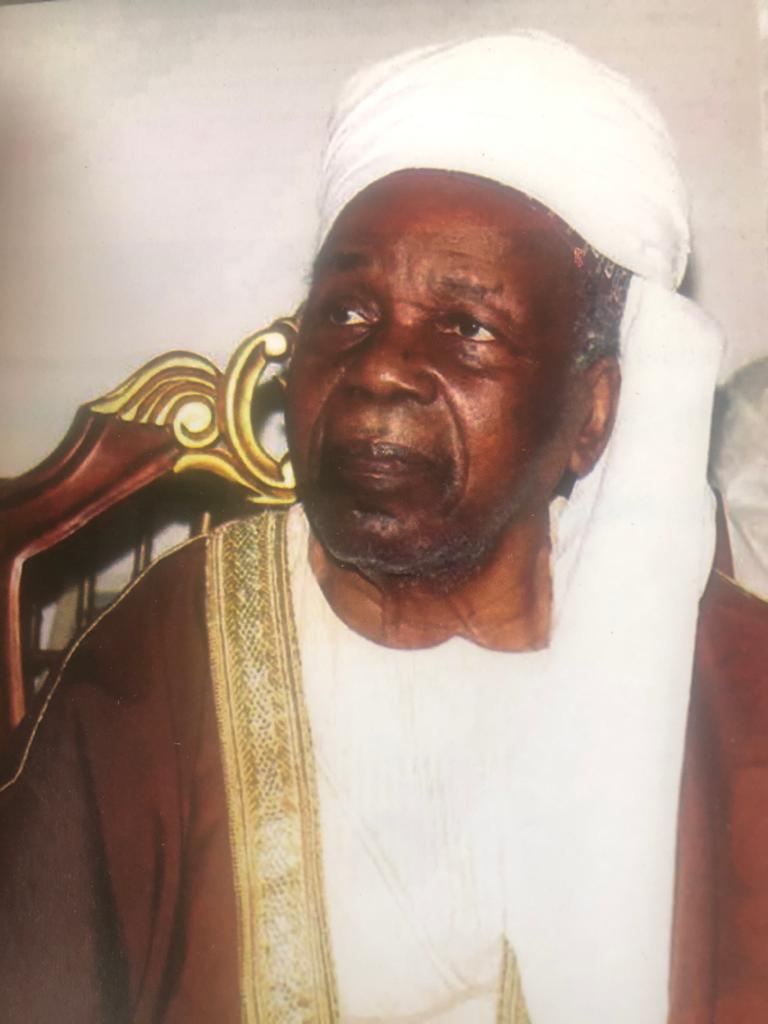 *Ahman Pategi family, has condoled with the AbdulRazaq family over the death of its patriarch and elder statesman, Alhaji AbdulGaniyu Folorunsho AbdulRazaq SAN, OFR who died in the early hours of Saturday 25th July 2020.
Conveying their message through Hon. Aliyu Bahago Ahman Pategi, the Ahman Pategi’s, expressed grief over the death of the highly revered and distinguished lawyer, the first from Northern Nigeria.
They described the late iconic lawyer as a community leader whose irreplaceable loss will be felt not only by the AbdulRazaq family but the people of Kwara state and Nigeria as a whole.
“We are pained that Kwara and Nigeria has lost one of the finest lawyers it ever had. He was a nation builder, community developer and a technocrat of high repute.
“He was a father to us all as he worked closely with our late father, Alhaji Ahman Pategi, whose 43rd anniversary just passed on 17th July 2020.
“On behalf of the Ahman Pategi family at home and the Diaspora, we commiserate with Governor AbdurRahman AbdulRazaq, the entire Abdulrazaq family as well as the good people and government of Kwara State and pray that God will grant them the fortitude to bear this great loss.
Also, the Speaker, Kwara State House of Assembly, Rt. Hon. Yakubu Danladi-Salihu has commiserated with His Excellency, the Executive Governor of Kwara state – Abdulrahman Abdulrazaq, the Emir of Ilorin, HRH, Alh. Dr. Ibrahim Zulu Gambari and Abdulrazaq family over the death of the first lawyer in the northern Nigeria region and patriarch of Abdulrazaq family – Alh. Abdulganiyu Folohunsho AbdulRazaq (SAN).
“On behalf of my family, Honorable members, management and staff of the 9th Kwara state House of Assembly, I commiserate with His Excellency, Governor Abdulrahman Abdulrazaq, His Royal Highness the Emir of Ilorin and Abdulrazaq family over the death of our father, the Mutawali of Ilorin, Alh. AGF Abdulrazaq (SAN)”, a condolence message personally signed by the Speaker said.
“Baba’s demise is not a loss for Abdulrazaq’s family, but to the entirety of Kwarans and Nigerians at large, given his monumental sacrifices and commitment to the socioeconomic and political development of the State and country, in his personal, professional and political capacity.
“Aside being the first Lawyer in Northern Nigeria, Alh. AGF Abdulrazaq served Nigeria as a special member of the Northern House of Assembly from 1960 – 1962 following the Country’s independence, he was also the Nigerian Ambassador to the Republic of Ivory Coast between 1962 to 1964 and later, member of the Federal Parliament from 1964 to 1966 as the Federal Cabinet Minister of State for Transport, before he became the first Kwara State Commissioner of Finance, Health and Social welfare from 1967 – 1972.”
“While we wished Alh. AGF Abdulrazaq stayed longer to continue guiding and inspiring us in our strides to realize a greater Kwara, which he spent productive parts of his life pursuing, we take solace in the fact that he lived and died a fulfilled man”, Danladi-Salihu added.