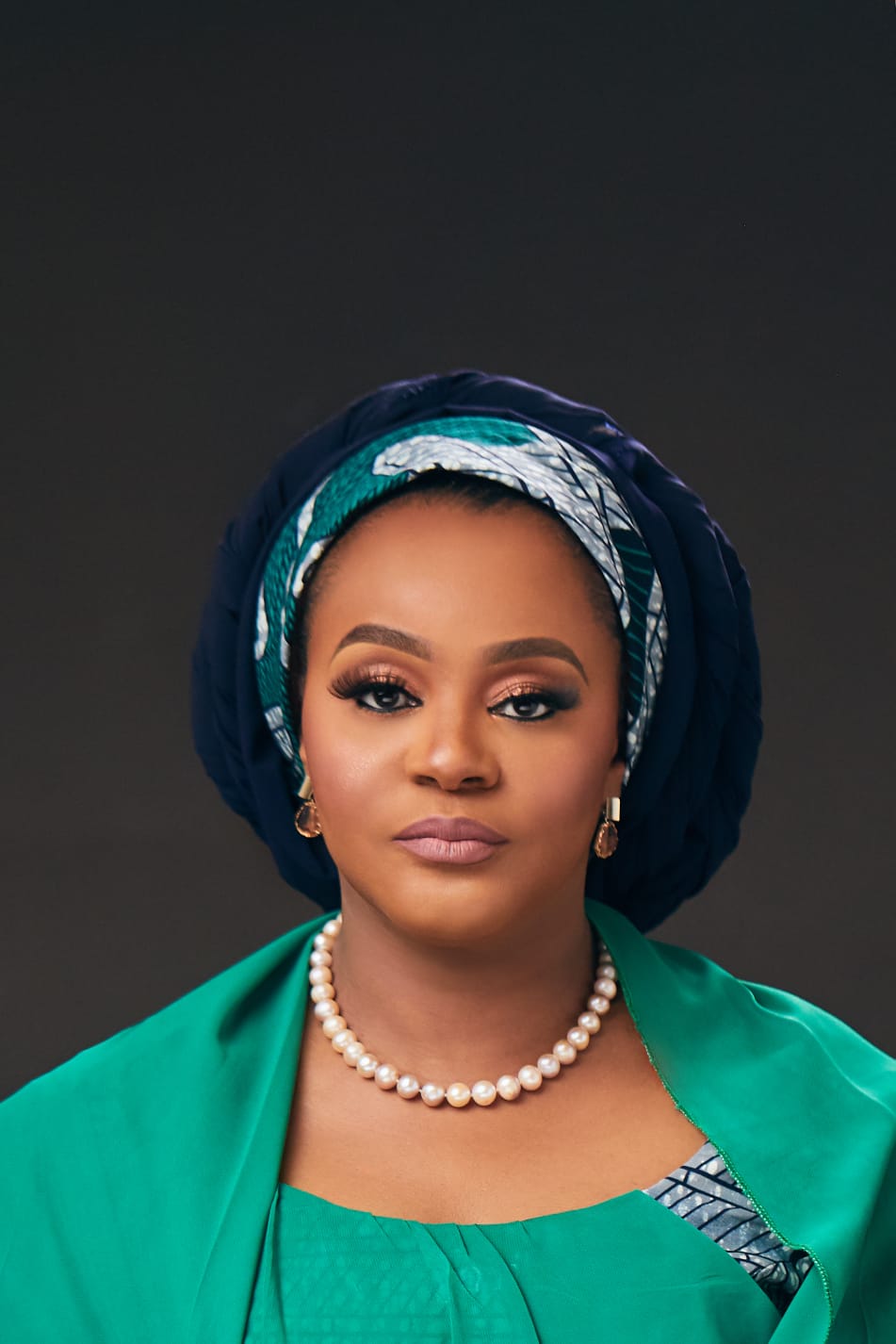 Hajia Aisha Ahman Pategi, the immediate past Commissioner for Local Government and Chieftaincy Affairs Kwara State, has denied exchanging blows with her colleagues, stressing that she’s never a violent person and would never exchange blows with anyone regardless of the differences.

It would be recalled rumours had been rife that the immediate past commissioner for Local government and chieftaincy affairs, Aisha Ahman Pategi and her Finance colleague Oyeyemi Olasumbi exchanged fisticuffs.

However, denying the rumour, Pategi in a release personally signed by her denied the rumour, adding that nothing of such happened.

She said  “the rumored news of the physical fight between my humble self and the State Commissioner for Finance and Planning, Mrs. Oyeyemi Olasumbo Florence is fake.

” contrary to insinuations going round, I am bold to say we may have disagreed to agree but news of the duo exchanging blows reported in some online media and National Pilot Newspaper is malicious and unfounded as such claim is completely false.

I have never at any time exchange blows with anybody including my Colleague(s) whom we have collectively been working for the success of the Abdulrahman Abdulrazaq administration.

We might have had some little disagreement which is normal in any democratic setting but never did we exchange blow. The rumor is false and should be disregarded in its entirety.

My lawyers have been notified to watch out for anything contrary to the truth as I have stated.

I will forever do my best (in’sha Allah) to stand on the path of truth for the sake of the people and the communities.