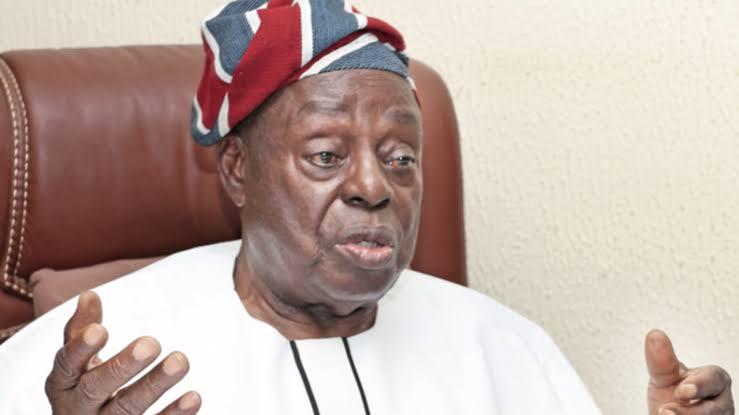 Freshinsight, 10 months ago 0 2 min read 303
By Muhammed Salman
A Senior Advocate of Nigeria, Aare Afe Babalola says that Kwara State Governor, Abdurahman AbdulRazaq, lacks the powers to review the Supreme Court judgment on a land dispute involving Offa and Erin-Ile communities of Kwara State.
Babalola, who said no individual could review the judgment of any court, said, “I was the one who handled the matter in 1971 before Justice Funsho Daramola Panel of Inquiry and we won.
“Later, the Supreme Court, the highest judicial body in the land, gave favourable judgement to Erin-Ile on the same matter in 1973. ”
Babalola spoke in Ado-Ekiti on Saturday while responding to complaints by a delegation from Erin-Ile that the Kwara State Government had refused to implement the Supreme Court judgment and had rather set up a committee to review the land dispute.
Babalola said, “Nobody, no matter how highly placed, can review what the Supreme Court had said. That can’t happen.
I am personally interested in this case  because I handled the case ab initio and by practice and convention, I am part and parcel of Erin-Ile community.”
The SAN clarified that he handled the Erin-Ile boundary dispute case against Offa in 1971, where the apex court affirmed that a place named ‘Kere Ipinle,’ a boundary between the two feuding towns, belongs to Erin-Ile.
Spokesperson of the Erin-Ile delegation, Muideen Bello, who lauded Babalola for ensuring justice for the town, expressed regrets that some “powerful forces” were working against the implementation of the apex court’s verdict, saying, “It is very unfortunate that Supreme Court could be this debased.”
Bello said, “The powerful people are blocking the implementation of the judgments we got in 1973 and 2018. This shouldn’t happen in a democracy.”
Tags #Afe Babalola #Erin-ile #Gov. Abdulrahman Abdulrazaq #Offa #Offa/Erin-ile communal crisis
News