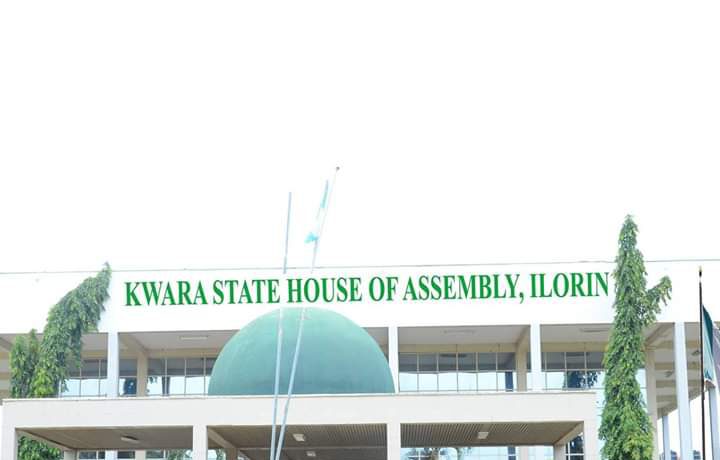 0Share
By Muhammed Salman
The Kwara state House of Assembly has summoned the State Coordinator, Special Public Work Scheme of the Federal Government, Segun Oyewo to appear before the House tomorrow to furnish the state legislature on modalities of form allocation and sellection process of prospective beneficiaries.
It would be recalled the federal government through the Ministry of Labour and Productivity had set out to employ 1000 people from each of the 774 local government areas in the Country, with Hon. Festus Keyamo, Minister for State of Labour and Productivity as the national overseer
The Assembly’s summon was sequel to the matter of general public Importance moved by the lawmaker representing Irepodun StateConstituency, Hon.Felix Tayo Awodiji at today’s plenary.
Members in their reaction stressed the need for Committee of Special Public Work to carry all relevant stakeholders along in the exercise.
Share on FacebookShare on Twitter
FreshinsightJuly 27, 2020