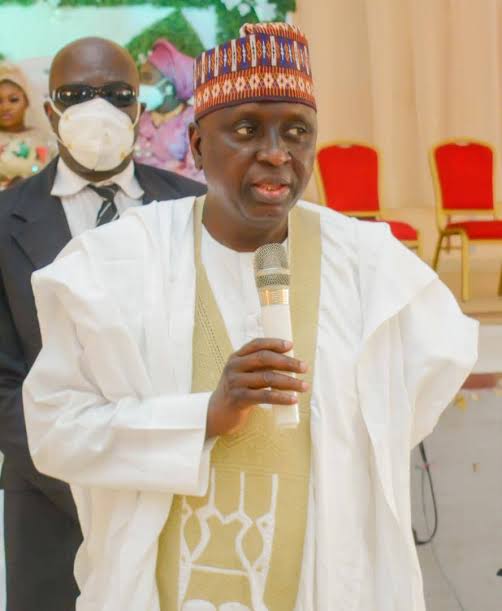 “He has invested his intelligence, experience and energy in promoting amity and productivity in the red chamber, results of which are all glaring in the entirety of the Kwara Central Senatorial District and indeed the health sector of the Country.

“I pray Allah continue to guide and guard you in service to Kwara State, Nigeria and the entirety of humanity as a whole” he added