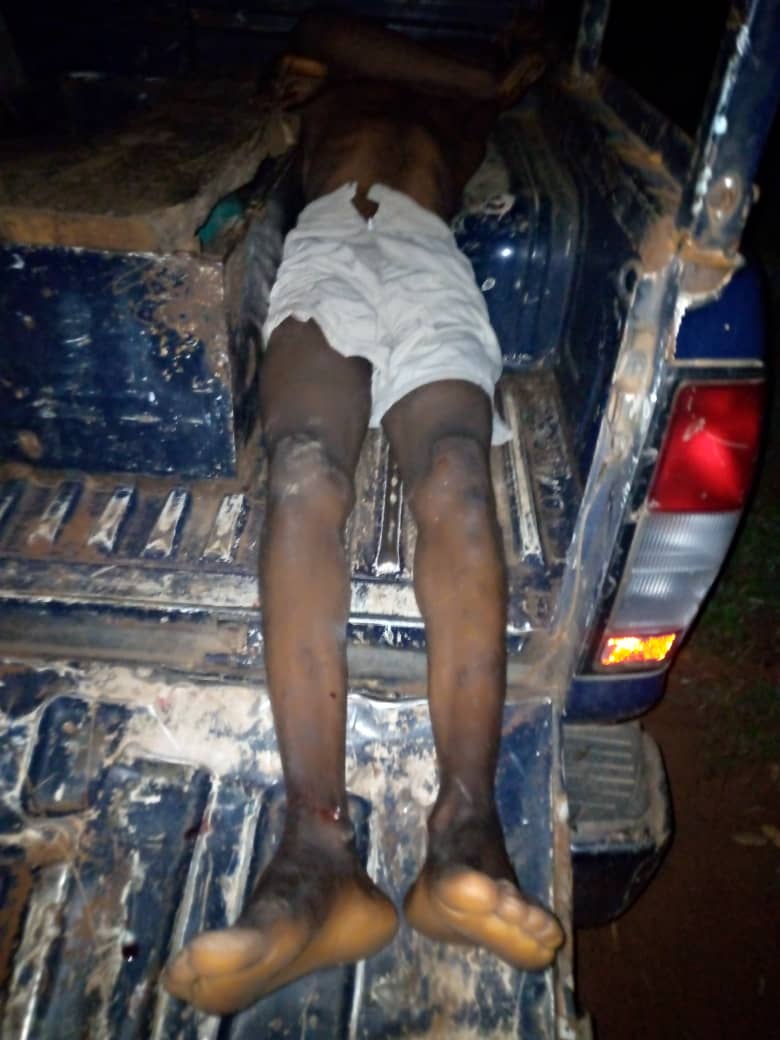 By Abdulrasheed Akogun
No fewer than 4 residents of Faje, a community in Asa local government areas of Kwara State have been killed by suspected bandits.
According to an eyewitness who pleaded anonymity, he gave the names of the deceased as Segun jimoh, Kazeem Jimoh, Saka Akuno and Abdulahi Ameed.
A relative of one of deceased, who confirmed the killings and narrated how it all happened, he said “Last night around 8:05pm last night, some Fulani bandits who had been disturbing residents of ASA local government for quite a time now, struck again, this time killing 4 of our youths.
“The well armed bandits have been engaging in several crimes ranging from Kidnapping, armed banditry, raping etc.
“They accosted one of the deceased in faje town, they robbed him of his bike and injuring him in the progress. He called his friends who came to the scene on 2 bikes, the bandits opened fire on them immediately, killing 3 of them on the spot.
“The 4th was rushed home, bullets extracted from his body, he however died this morning” he added.
In similar development, a middle aged Akeem Ajape Ajofedo was matcheted in Ballah local government area of Kwara State.
Fresh Insight findings he went into the farm and he was attacked and badly matcheted, he’s presently receiving treatment at an undisclosed hospital in Otte.