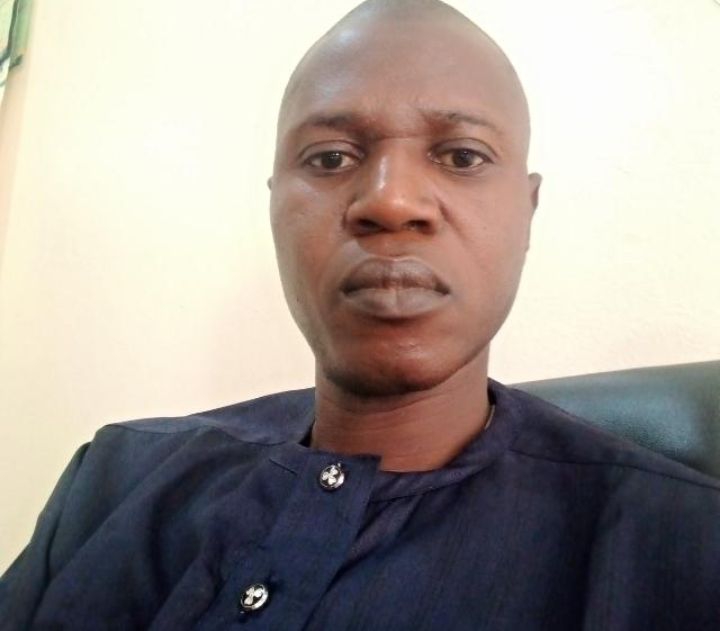 I wish I could be able to bear the pain of silence, amidst the persistence crucification of Kwara Northerners against Governorship of the State. What an unjust propaganda!

If out of three Senatorial Districts of the State, one is completely carved out from producing a Governor, still we propagate and defend this as normal, then the need arises for moral rebranding and social justice.

Since creation in 1967, about 54 years ago, despite the contributions of this Senatorial District of five LGAs to the development of Kwara State, they are considered slaves in their own house. And any position given to them is considered as ‘privilege’, not by right or merit.

However, I will neither blame Kwara Central nor Kwara South for our fate and misfortune, we are the cause of our curse. The Kwara Northerners are too tolerant and love outsiders than their own, forgetting that if you marry a monkey for his wealth, the money goes and the monkey remains as it is. Thus, he who doesn’t seize opportunity today will be unable to seize tomorrow’s opportunity.

Kwara Central and South need to realize that greatness and beauty do not belong to the gods alone, as no man rules forever on the throne of time, either does the cook have to be a beautiful woman.

Hence, despite the beauty of the moon, sun and the stars, the sky also has a threatening thunder and striking lightening. It takes a village to raise a child, as building of a State is a collective responsibility.

Now to my fellow Kwara Northerners, we live by hope but let’s remember that a Reed never become an Iroko tree by dreaming. When spider webs unite, they can tie up a Lion. The wealth which enslaves the owner is not a good wealth.

It is senseless to see a true son of Kwara North not in same page with this course, although he who cannot dance will say the drum is bad, as bad friends will always prevent you from having good friends.

Kwara North is a great home, great men have big hearts. A single stick may smoke, but it may not burn, it is time we come together to support same course of progress.

Kwara North has several people who can do it, do it even more better. We can’t continue to suffer illness when the doctor is around. No better time than now (2023). Hence, a man that prospond the payment of his debt is prolonging his sorrow.

In our collective quest for Governorship come 2023, no one from Kwara North accuse others for not doing well, only that we can do better and have such sense of belonging in developing such neglected region.

Stick in bundle are unbreakable and King cannot reign without the wisdom of the elders and good followers.

Together, we can achieve this, if we can think of Kwara North Beyond Sentiment.