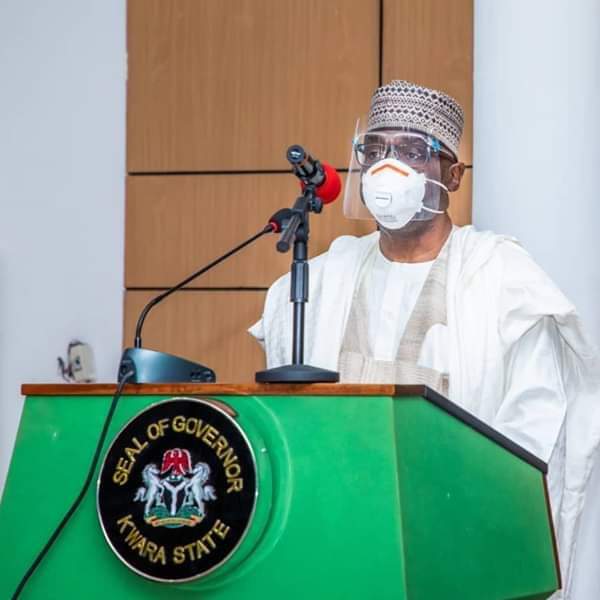 Kwara State Governor AbdulRahman AbdulRazaq has set up an eight-person panel of inquiry to investigate the federal allocations accruing to the 16 local government areas of the state as well as their share of the internally generated revenue from May 29, 2019 to date.

The statement listed retired Justice Mathew Olabamiji Adewara as the chairman of the panel, with Mrs Sabitiyu Grillo, a permanent Secretary, appointed as the Secretary of the panel.

“The panel of inquiry is mandated to investigate and probe funds received and disbursed to all the 16 local government councils of Kwara State from May 29 2019 to date,” it stated.

The statement listed the terms of reference of the panel to include:

The statement said the panel has two weeks to submit its report.

The setting up of the panel came amid the Governor’s official invitation to the anti-graft body EFCC and the House of Assembly to investigate the issue.

AbdulRazaq has repeatedly said he remains true to his electoral promise not to touch a kobo of local government funds in compliance with not just the NFIU guidelines but his longstanding belief in the local government autonomy for grassroots development.