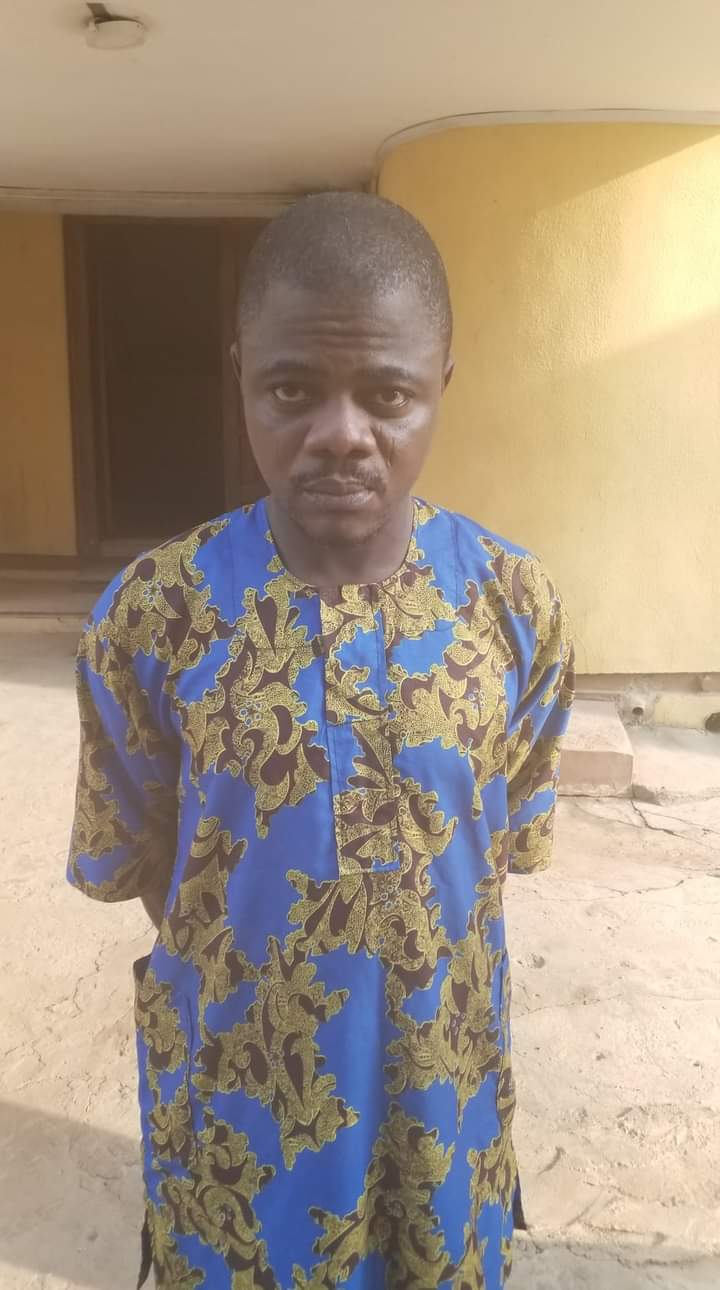 A 45-year-old driver, Adetunji Tunde Oluwasegun, has been sentenced to two years imprisonment for fraudulently converting to personal use a sum N2million that was erroneously transferred into his account.

The Ilorin Zonal Office of the Economic and Financial Crimes Commission (EFCC) had on Monday, January 18, 2021 arraigned Oluwasegun on one-count charge bordering on stealing before Justice Sikiru Oyinloye of the Kwara State High Court sitting in Ilorin. The offence contravenes Section 286 and punishable under Section 287 of the Penal Code.

“That you, Adetunji Tunde Oluwasegun, sometime between the month of July, 2020 and 21st of August, 2020 at Ilorin, Kwara State, within the jurisdiction of this Honourable Court dishonestly took the sum of N2,000,000.00 (Two Million Naira), property of Sherifat Omolara Sanni, which she erroneously transferred to your bank account 0008383333 domiciled with Guaranty Trust Bank plc, without her consent and thereby committed an offence contrary to Section 286 of the Penal Code and punishable under Section 287 of the same Penal Code”

The defendant pleaded ‘guilty’ to the charge when it was read to him.

Justice Oyinloye found Oluwasegun guilty of the offence and sentenced him to two years imprisonment with a fine of N200, 000 (Two Hundred Thousand Naira).

The judge also ordered the convict to restitute his victim the sum of N2million before he finished serving his jail term.