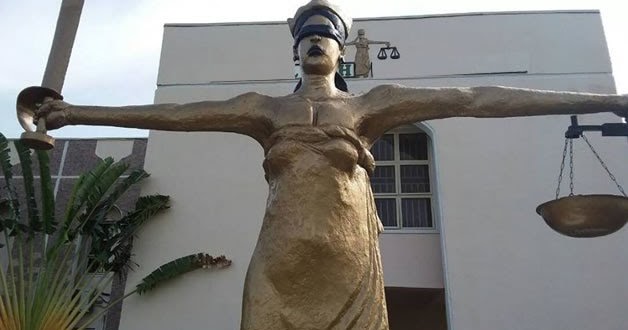 By Adebisi Oyelere
David Lawrence, a Twenty four years old Painter, has been remanded in Correctional Centre by an Ilorin Magistrate Court, for allegedly raping a minor at Irewolede area, Ilorin, Kwara State.
One Elizabeth Godfrey was said to have taken her sister’s son to school when she was waylaid and eventually raped by the defendant (Lawrence).
Lawrence was reported to have taken the victim to a paper factory situated in the same area where he forcefully had sexual intercourse with her without consent
Police report disclosed that Lawrence confessed to have committed the offence at Anti Human Trafficking section when he’s been questioned.
Fresh Insight Correspondent reports that the prosecutor, Abubakar Issa, kicked against the bail application of the defendant saying rape case is a serious offence in the society that must be handled with all seriousness.
Magistrate Marriam Bimbo Folorunsho, in his short ruling, ordered the remand of Lawrence in the Correctional Service Centre till twenty six of this month.