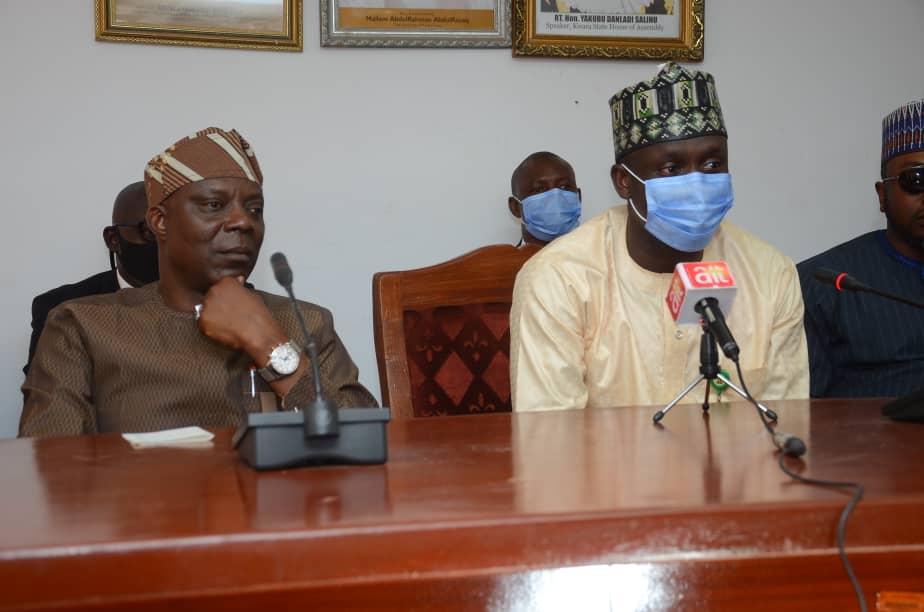 Speaker, Kwara state House of Assembly, Rt. Hon. Engr. Yakubu Danladi Salihu has said the North Central zone of Nigeria is lagging behind in the realm of political leadership in the country and therefore described the agitation for North Central Presidential candidacy in the 2023 election as a ‘plus’. 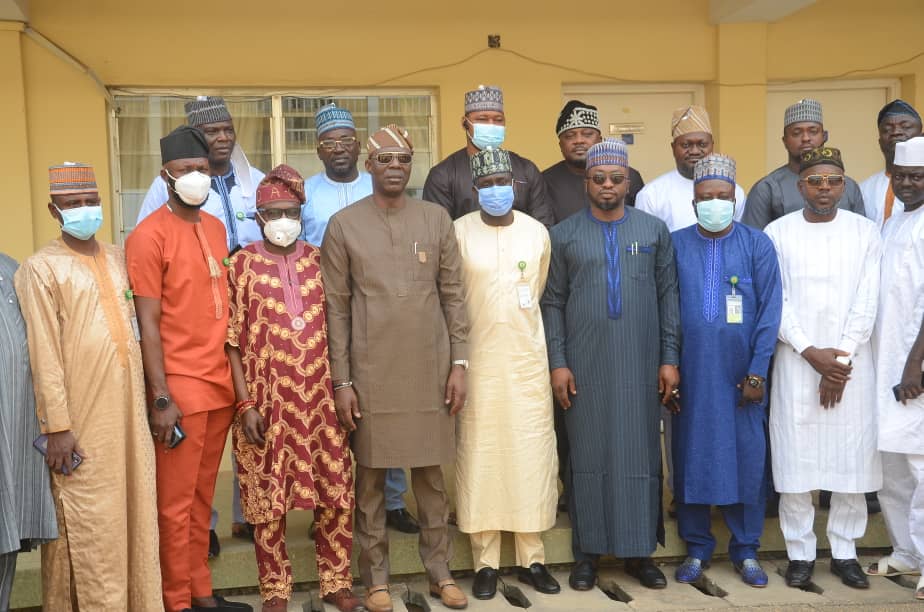 Danladi-Salihu, while speaking at a parley between Kwara lawmakers and their Kogi state counterparts who came on an advocacy visit to the Kwara state House of Assembly, said “Considering the fact that the North Central have not led this country in the current democratic dispensation, the agitation is a plus, and by God’s grace, we hope the outcome of the 2023 exercise will be favorable to the region.
.
The Lawmaker furthered that “The step taken by Kogi state House of Assembly is novel and bold in our political trajectory. For now, we will support you with prayers as you continue to move around on the North-Central Presidency advocacy.” 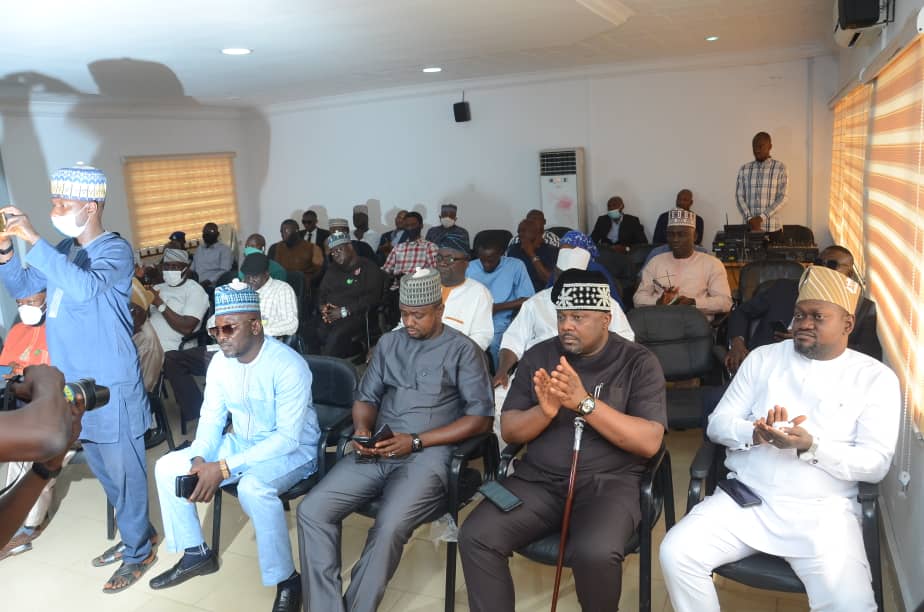 Danladi-Salihu noted that just like Yahyah Bello, Governor Abdulrahman Abdulrazaq of Kwara state is also youths and women friendly and have good working relationship with Kwara state House of Assembly.

“Why we are here today is to notify you and give you information about plans ahead 2023 general elections. We are here on behalf of our Excellency, Governor of Kogi state, Alhaji Yahyah Bello.

We have perfect working conditions and his quality leadership in Kogi state prompted us to pass Votes of Confidence in him and requested him to run for Nigeria’s President, which he graciously accepted”, Kolawole said.

He mentioned security, building of critical infrastructures, leadership charisma, women and youths friendliness and inclusion in governance as qualities considered in Governor Bello, which led to the Kogi Assembly’s conviction of his ability to lead Nigeria.

Lukman Mustapha is one of Ilorin’s pride – Emir of Ilorin