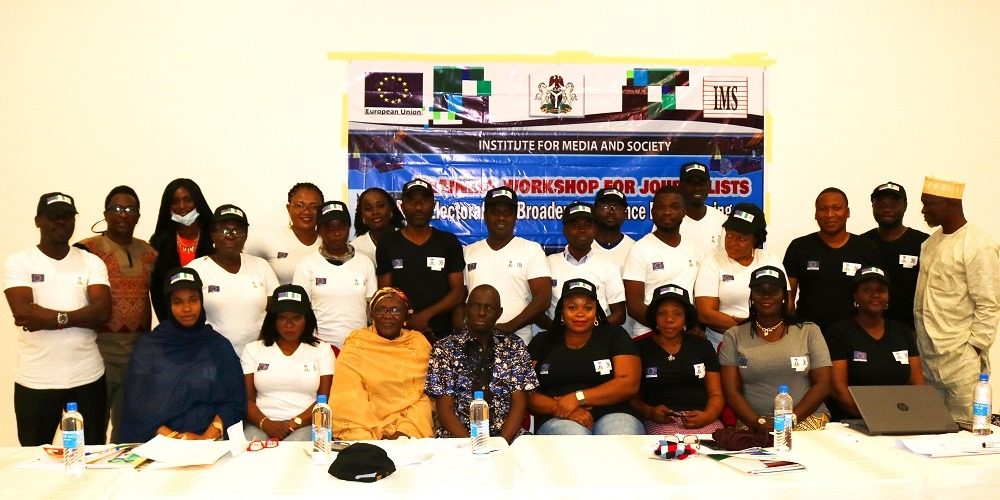 As part of its advocacy in promoting good governance and advocacy the Institute for Media and Society in conjunction with the European Union has trained some selected Journalist from the Northern part of the country including Sobi FM’s Dare Akogun, on electoral coverage and broader governance programming ahead of the 2023 general election.

The journalist who were drawn from the broadcast media in the 19 Northern states of the country gathered in Jos the Plateau state capital, were trained on the importance of enlightening the public on their civic duties as citizens, voters’ education and early preparation of broadcast stations towards the coverage of the next general elections.

The resource persons at the workshop
veteran journalists Adebayo Bodunrin of and Aisha Maitama-Sule, harped on the need for early voter’s mass sensitization by the broadcast media, maintaining that when citizens are adequately enlightened on their civic rights and responsibilities it will go a long way in changing the narratives on how politics is played in the country.

Bodunrin noted that lack of voter’s education as resulted in voters’ apathy, commending the INEC for taking the bold introducing the online registration of prospective voters which he says will it gives Nigerians the opportunity to redesign their future and the country through voting.

The Executive Director of YIAGA Africa Samson Itodo, who joined the workshop via zoom advocated for the usage of both manual and electronic process in the 2023 election to further enhance the conduct of elections in Nigeria.

Itodo, maintained that electronic transmission of results should not be seen as the wholesome answer to election manipulations in the country. 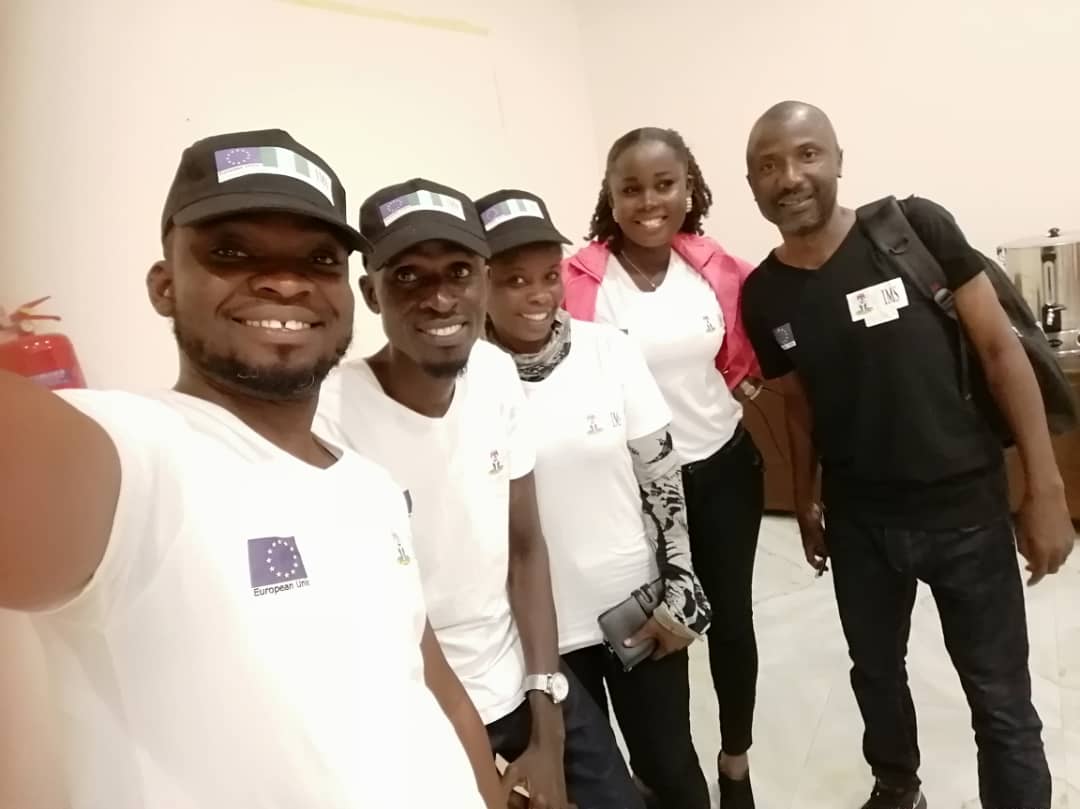 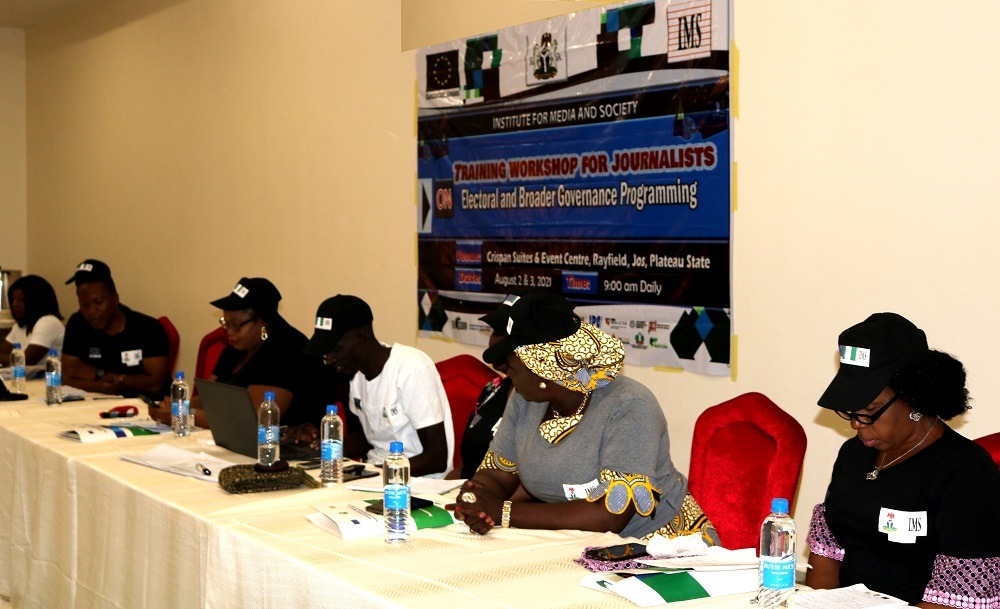 He pointed that what should be advocated for by stakeholders is that both processes should be adopted which can be encapsulated to serve as checks and balance on each other since it is not certain that electronic voting will be adopted by INEC.

The President National Association of Women Journalist, NAWOJ, Ladi Bala in her good will message at the event advocated for mass participation women in the political process of the country instead of taking the back role or contented with the crumbs.

Participants at the two days’ workshop commended the organizers for the opportunity to build their capacities on the need for early preparation for election coverage which they said will greatly impact on their programmes for the 2023 election as media practitioners and their media organizations.

Kano born Rabiu Samad to Invest #1b in UNILORIN