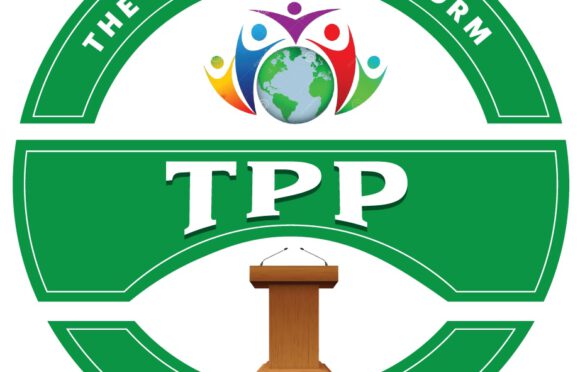 A socio-cultural group, The People’s Platform has called on Kwarans to be wary of self-centered politicians seeking election or re-election at all cost through last minutes empowerment programs and unfeasible campaign promises.

This is contained in a press statement signed by the Group’s spokesperson, Joel Afolayan in Ilorin, the State capital.

The non-partisan group which consists of intellectuals from across the state notes that many politicians are out now to deceive the electorates they have abandoned for the past years through their sugar-coated campaigns, hence the need for the electorates to wake up to their responsibilities by holding the politicians accountable.

According to the statement, it is high time the electorates stopped being credulous, but rather stand up to strengthen democracy by asking politicians specific questions on how they intend to run the affairs of government if given the opportunity.

“it is a pity that most of our electorates are still credulous, who are easily swayed by politicians through the meager amount of money and so-called empowerment.

“The time is now that we should all wake up and redefine what democracy is supposed to be in our land, it is also our choice to become victims and start looking for who to blame or we rather rise above it and become victorious.

The group also notes that it will continue its political sensitization for the people to make better decisions in electing credible individuals to pilot the affairs of the state and improve the democratic consciousness of the people of Kwara State.

It however called on the youth in the state not to allow themselves to be used as a vessel for destruction or political slave.