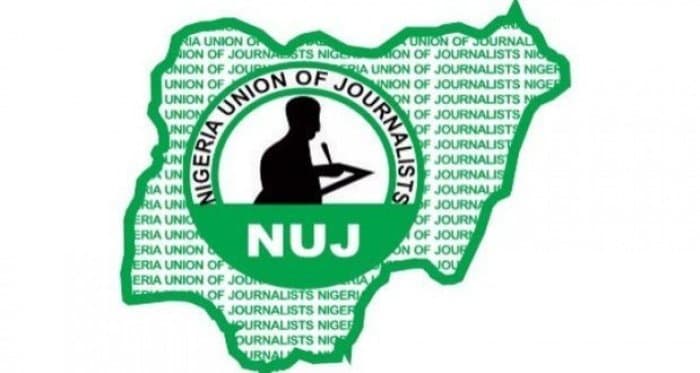 Amidst controversy that trailed the absence of the All Progressives Congress candidate in the 2023 Kwara Central Senatorial election, Mallam Saliu Mustapha at a debate organized by the Correspondent chapel of the Nigeria Union of Journalists (NUJ), today.

Mustapha, according to a letter he addressed to the Chairman of the NUJ Correspondent Chapel, Mr. Hakeem Garba, which was made available to our correspondent and read at the venue of the debate, blamed his absence on his business trip abroad for an important transaction with his multinational partners.

According to his, all attempts to ensure his physical presence at the debate on Monday were unsuccessful.

“Mr. Chairman, sir, you will recall that upon receiving the invitation letter for the debate on September 23, 2022, I wrote to inform the chapel of my inability to attend the debate on the rescheduled date due to my absence from the country.

“In the interim, I had made great effort to adjust my tight schedule abroad, but all attempts to ensure my physical presence at this morning’s debate were unsuccessful.”

He however apologised to the members of the chapel, the distinguished audience and his counterparts from other political parties.

Meanwhile, Mustapha seized the opportunity to itemise his agenda for the tenth assembly, which he seeks to be part of.

He said, “While all previous occupants of the office, including the incumbent, have endeavoured in various ways to justify their election and deliver their best, I am confident in my ability to provide our senatorial district with even more commendable representation.”

Mustapha’s agenda, based on four cardinal points, include, advocating for laws and reforms, collaborating with the Kwara State Government and reducing poverty through expanded empowerment initiatives.