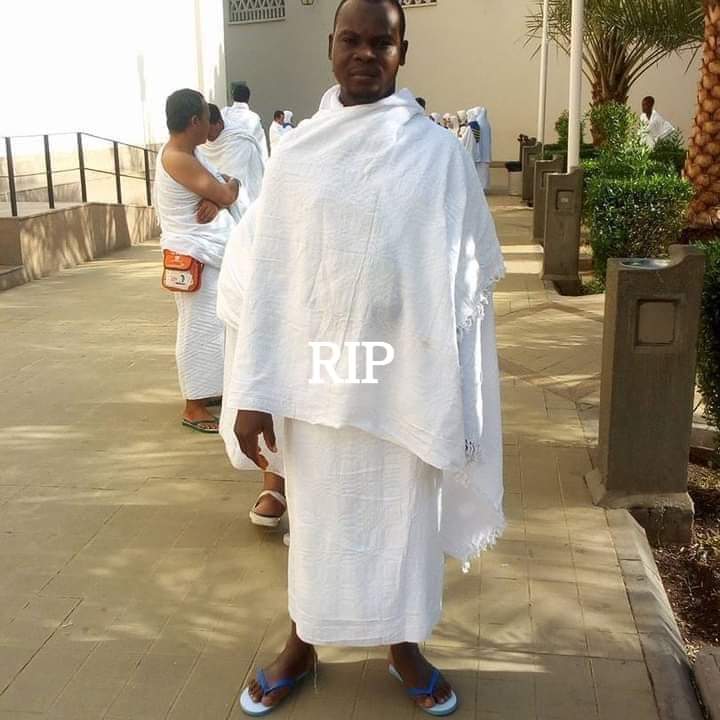 Unknown gunmen has reportedly killed a store owner at Oja Tuntun market one Mr Aribidesi, who was attacked at his residence in Alubarika area, Gaa –Osibi, Alagbado are of Ilorin.

The incident according to findings occured on Thursday night September 29, 2022, when the victim was attacked with machete by his assailants who also went away with two of his children.

A neighbor of the deceased who doesn’t want his name mentioned said the attackers also went away with the deceased’s mobile phone and had since reportedly contacted his family to demand for 10 million naira as ransom to free the kidnapped children.

Nobody knew how they were able to gain access to the building , nobody knew if they had scaled the fence or not.

“But we learned that they killed him and took his two children away. He died from cutlass wounds.

“People have continued to visit his residence to condole his wife. It was nothing but an unfortunate incident’ one of the residents of Gaa-osibi” he said.

When contacted, spokesman for the Nigeria Police Force in Kwara state, Mr Ajayi Okasanmi, a Superintendent of Police, told newsmen that no one had reported the incident to the police as at Friday night while noting that being a people-friendly police force, efforts would be made to find out what had actually happened.

He however urged residents and citizens of the state to ensure that they promptly report any threat to security of lives and property to the police in order to take necessary steps.