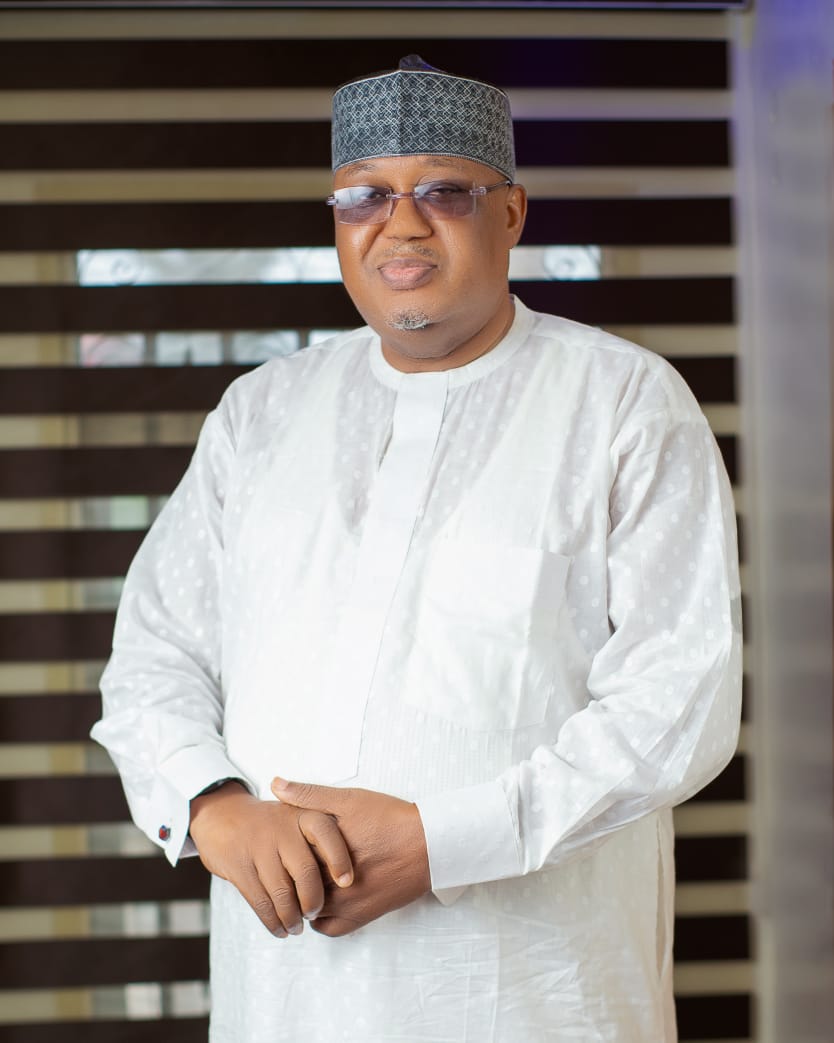 The Federal High Court sitting in Ilorin has nullified the suit challenging the results, which declared Mall. Ahmed Yinka Aluko as the authentic candidate of the All Progressives Congress (APC) for Ilorin East/Ilorin South Federal Constituency during the party’s May 27th primary elections in Kwara State.

The declaration was made on Wednesday during a ruling in a suit filed by Hajia Sa’adat Kawu-Moddibo, who was an aspirant with only 11 votes during the primary election.

Aluko had been declared the winner of the House of Representatives primary election of the All Progressives Congress (APC) candidate, which was held at the Banquet Hall of the state.

Reacting to the ruling, Aluko call for calm among supporters and aggrieved party members, saying, “no winner, no vanquish” as the time is now to close ranks, unite and work for the victory of the party in the 2023 general elections as this is the only way to defeat the oppositions.