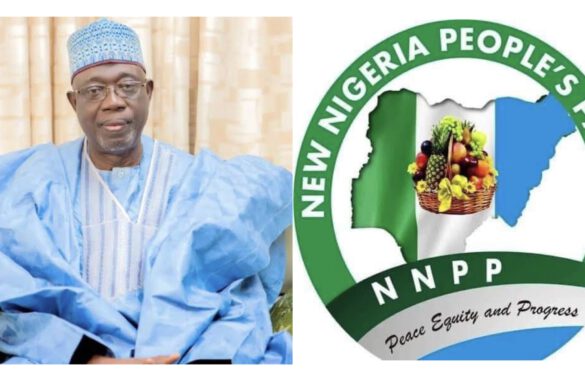 Abdulraheem contested the Social Democratic Party’s gubernatorial at an electoral college held on 25th May and another indirect primaries held on May 30th this year and lost in both elections to Alh. Hakeem Lawal, a chartered accountant and son of former Kwara state Governor, Mohammed Lawal.

According to list of twenty eight (28) governorship candidates published on the official social media handle and various social media platforms of the NNPP on Sunday evening, Abdulraheem’s name is listed as the party’s gubernatorial candidate in Kwara state. 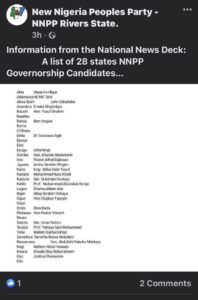 This development is coming days after a news medium (not Fresh Insight) reported that the former Chairman of Federal Character plans to hatch his botched governorship aspiration under NNPP.

According to the news medium, it was reported that “Abdulraheem has met leadership of NNPP and concluded plans to be the party’s gubernatorial flag bearer.

“He has convened a meeting of his religious followers and informed them of his decision and they are happy about it, because he is not appreciated in SDP.”

However, the Professor had consistently denied any attempt to contest the 2023 elections under any other party, since his defeat at the SDP primaries.

Commenting on one of such speculations on a social media platform, Abdulraheem personally debunked the statement, insinuating it was a mere ‘rumor’.

A check with loyalists of the Professor also pointed to the NNPP direction, but those who spoke with Fresh Insight on condition of anonymity said “Kwankwaso people came to meet Prof (Oba Abdulraheem) and they are still on it”, without confirming whether or not Abdulraheem consented to the arrangement to have him contest governorship under the party.